Kidrobot is excited to bring together the classic Simpsons license with notable and talented artists to produce these premium vinyl figures.

Ron English has created two 3” figures with Bart Grin and Homer Grin. Each figure will retail for $14.99. Kenny Scharf has created a 6” Bart figure to retail for $59.99. All figures will be available in stores and online in December. The 3” Mini Series release will follow and retail for $11.99 each. Two Mini Series Figures, Surly and Dizzy Duff, will release in September. 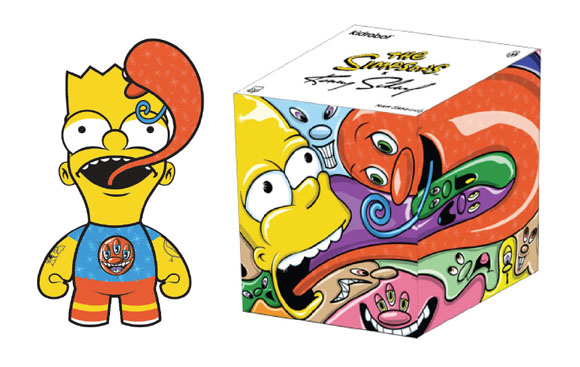 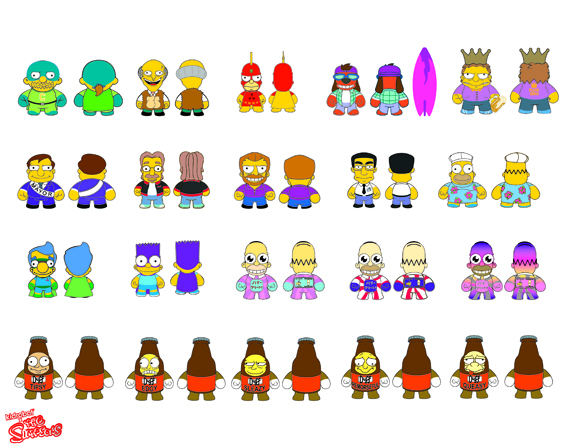