Alongside with the special pre-release items that will be available at the booth, Clutter Magazine will also host artist signings with Ron English & Scott Tolleson.

The Kidrobot pop-up shop can be found at Clutter Magazine’s NYCC Booth #603. 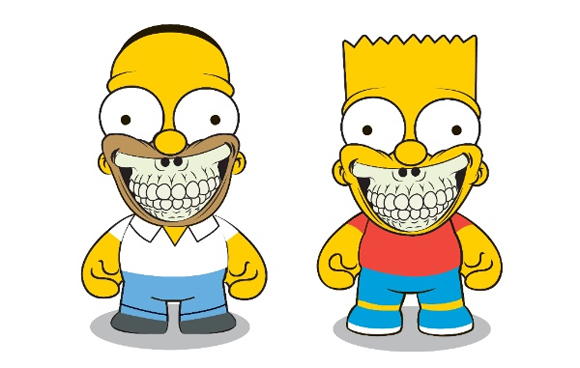 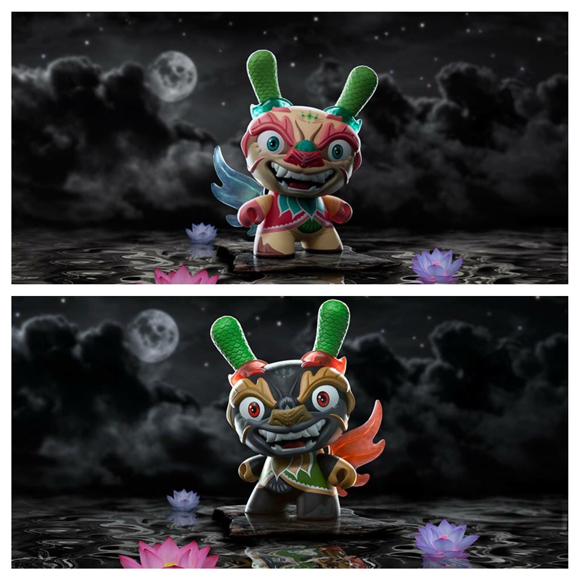