With all the buzz around the new 2Tone Dunny Series, we asked the artists, “What do you like about working with white and black?” Here’s what they had to say… 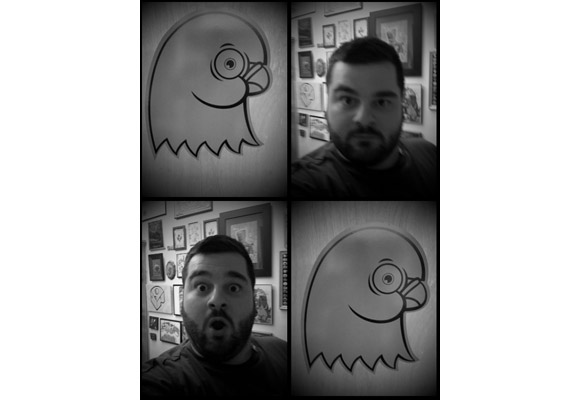 WHT/BLK: They are Onigiri colors, my favorite food. White rice and a black seaweed makes my stomach grrrrr. 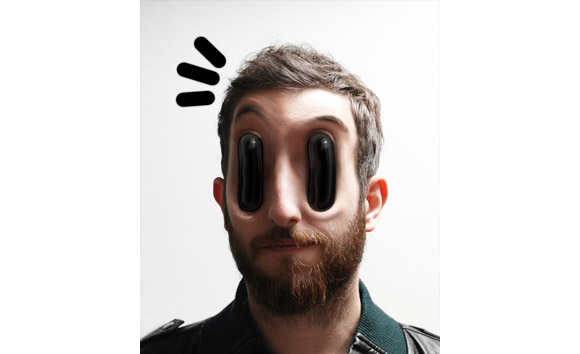 WHT: I like white because it needs color in order to exist.
BLK: I like black because it covers color so well. 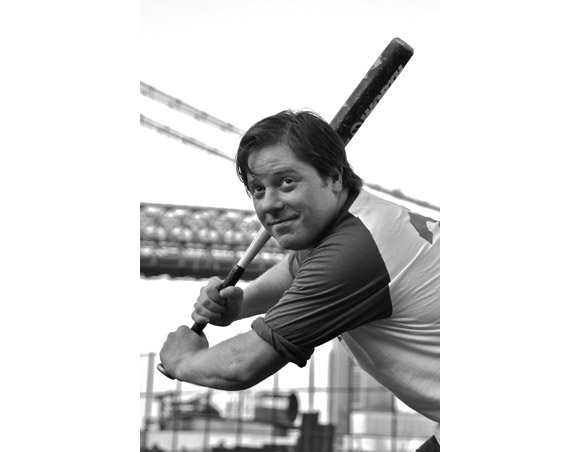 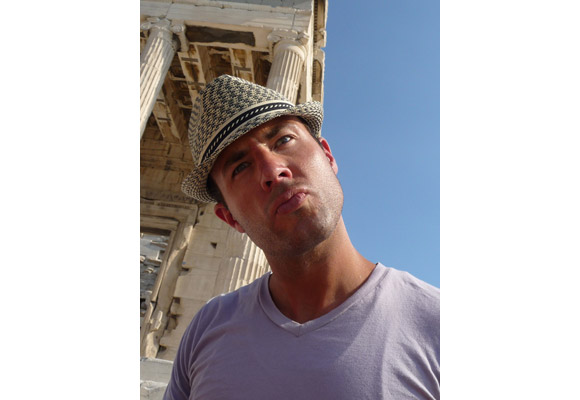 WHT: I love white because it is the color that a lot of times just tops off a final design or illustration. Adding highlights or final details has to be white. It always seems to bring the most impact – not to mention all the great stuff out there that is white…. like white rabbits, white blood cells, white elephant, white russians, white bread and of course, Barry and Bettie White.
BLK: Black is one of those colors that just screams strength. You add a substantial amount of black to any illustration or design and the black can carry and hold the piece together, like a frame. Not many colors can do this. Black is a color that has so much goodness like black licorice, black cats, the Black Mamba, black magic, black holes and of course, Jack and Lewis Black.

WHT: White is so virgin it sticks out. It’s plain and it needs color. It’s an intro ready to be messed with. It’s too perfect and nothing is – it’s there to be tainted. If you add a color over it, it stands out brighter then its foundation.
BLK: Black can cancel out color. It’s the base coat of a ninja and keeps a badass look to what ever it covers. It hides the dirt beneath the surface. Just like the animals I paint, they may look cute outside the fur… but try and hug a live Panda Bear. They will tear you apart with no facial expressions. 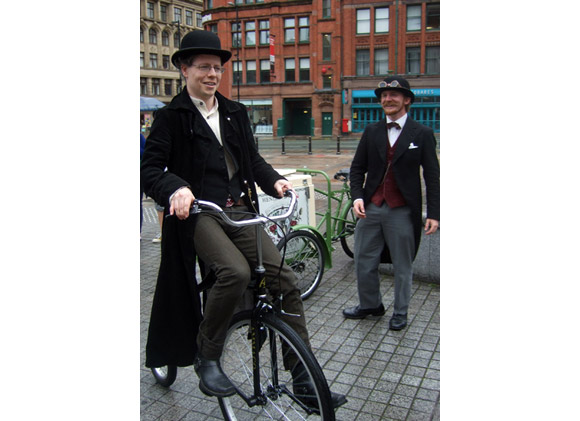 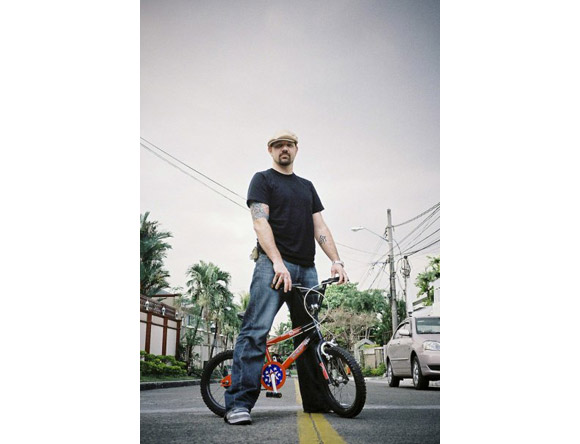 WHT: It’s JDM yo!
BLK: I never have to waste energy deliberating over my wardrobe. 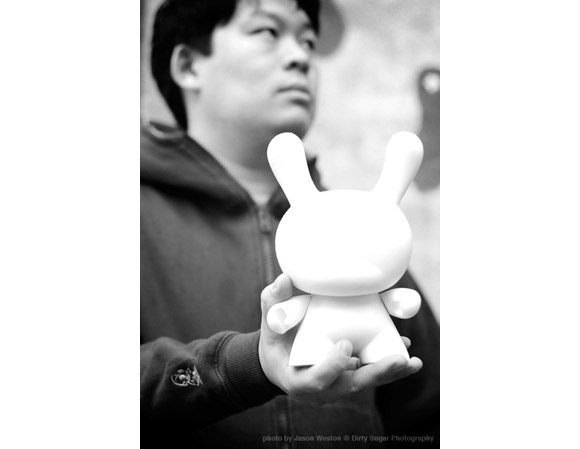 WHT: i like white because it’s sterile, futuristic, simple and sophisticated. it’s also the color of my underwear.
BLK: i like black because it’s sexy, dangerous, designer and universal. and, HELLO, it like, goes with everything?