Time for our second stroll down Dunny lane where we showcase the Dunny over the years.

We last left you with Series 3 and have been jumping around a bit. There have been a lot of Dunnys over the years and we are just highlighting a few. 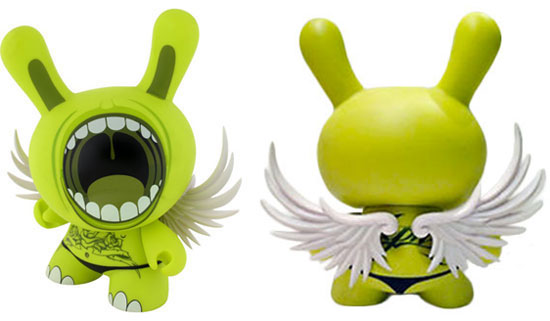 We start off this round still in 2006 when you the fans spoke up and got a 3″ Dunny you cherished made into an 8″ with Deph’s “Big Mouth”. With way over 300 signatures on the forum to get this bad boy made larger, Kidrobot listened and the 8″ Big Mouth was born in two colorways of green and blue (sdcc exclusive) where the green went to those who signed the petition.

2006 also saw DJ QBert get made into a Dunny sporting turntables and all by Huck Gee. 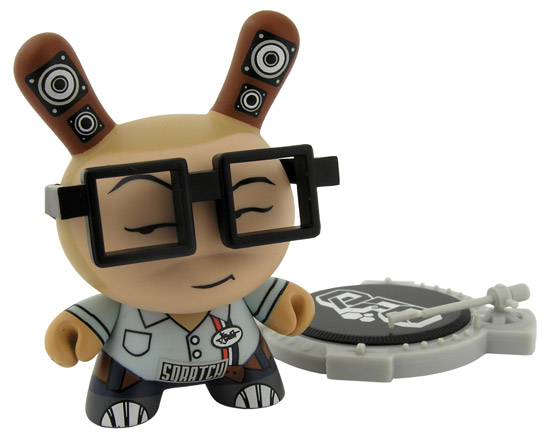 Fan favorite Dalek got his Pacman Dunny it’s rightful giant place in 3 different colorways of a 20″ Dunny which had some varying degrees of exclusiveness. 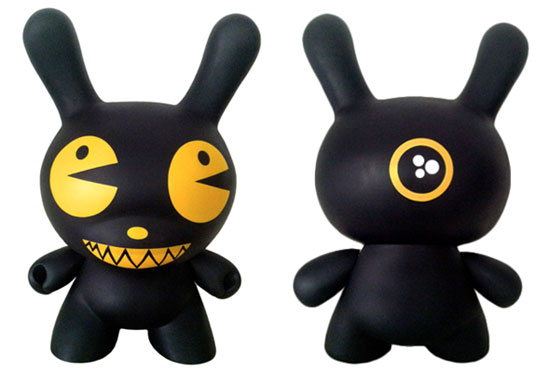 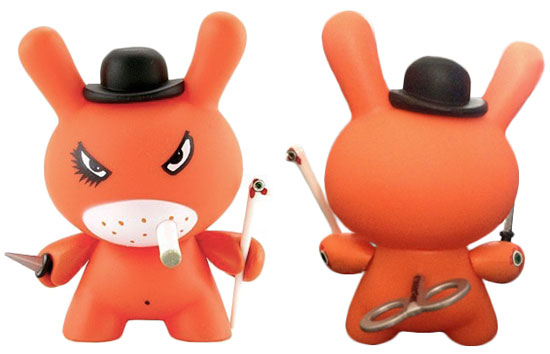 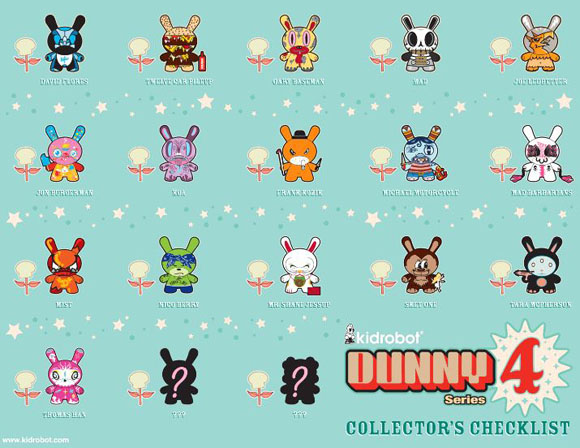 Dunny Series 4 in 2007 had another all star cast of new artists to a series with Mist and Michael Motorcycle but also fan favorites like Joe Ledbetter and Thomas Han back in the mix among many more. This time around, the Golden Ticket was a 3″ By Kozik himself with a brilliant play on the Droog. 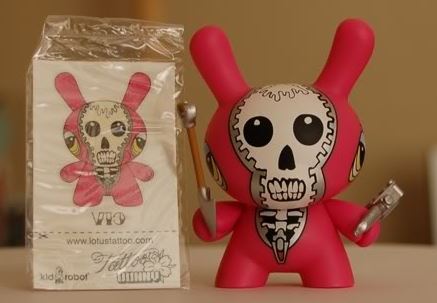 2007 also had the Tattoo Dunny series featuring some of the world’s leading tattoo artists putting their skills to a 3 dimensional platform. Some heavy hitters in this series were hardcore legend Civ (above), Joe Capobianco, BJ Betts, Grez, and more. 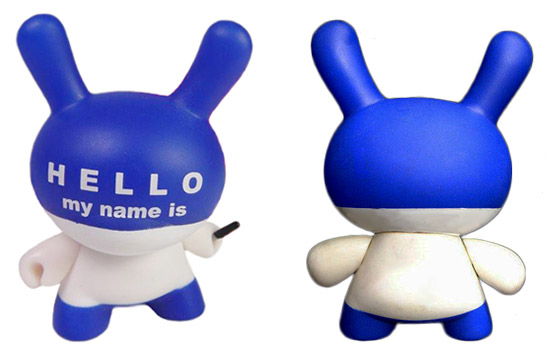 A shocking turn of events around this time concerned Huck Gee getting deported. In an effort to stay in the ol USA, he pleaded to the KR community to help him with his legal fees. Many Kidrobot fans obliged and Huck has been in the USA ever since. To thank the fans that supported, Huck gave a special Blue version of “Hello My Name Is” to those that donated. 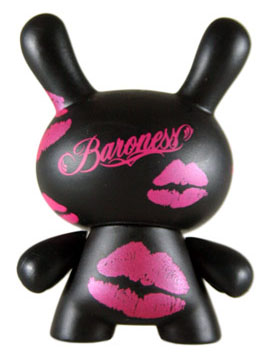 Another special Dunny thank you that year was the Barnoness’ “Thank You” Dunny! The amazingly charming Baroness and face of Kidrobot to most gave us a special thank you Dunny gift at SDCC that year. The special gift of 200 Dunnys that even bared her own kiss! 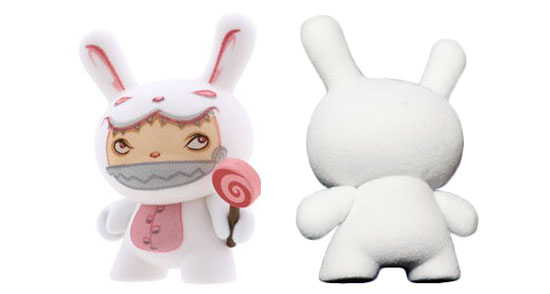 We will leave you this Kathie Olivas Dunny as a teaser for our next installment!
See you soon!