Flying in from what should be considered outer space (aka New Jersey) is our good friend Chris Holt aka The Toy Viking talking about our new 7″ Expanse figures available now on www.kidrobot.com

Now that there is a luxury automobile floating around in space, it feels like human beings will be living on a different planet any day now.  If they had sent a motor home we could have jump started an entire settlement, but I guess its best we take things slow with space.  It’s still a relatively new relationship when you think a out it and moving all of our stuff in at once might look a little clingy.

The Expanse is a show on the SyFy network that follows the exploits of humanity as it has colonized planets all throughout the solar system.  Doesn’t seem like anything could go wrong there, right?  Uh, yeah things go wrong.  Relations between Earth and Mars are tense, because duh a few million miles isn’t enough to stop hard feelings.  There’s a missing woman, an ice hauler, and an interstellar investigation that could lead to all out space warfare, which is frankly my favorite kind.  And you thought figuring out who’s been eating the snacks you hide in your work desk was high pressure.

These five inch vinyl figures are stylized versions of the show’s main characters and are ready to bring some space justice to your home.  And yes, it is totally acceptable to play with them in the bathtub to recreate your favorite scenes.  We won’t judge you. 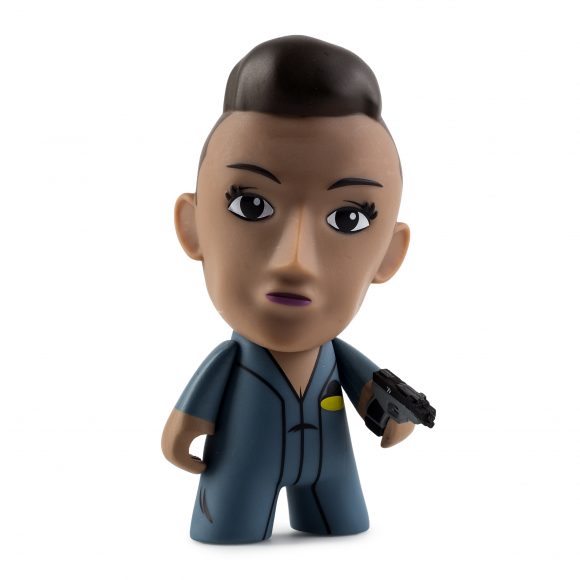 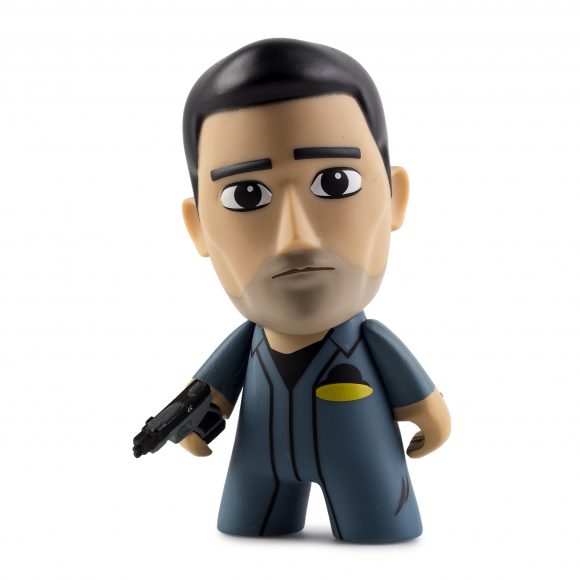 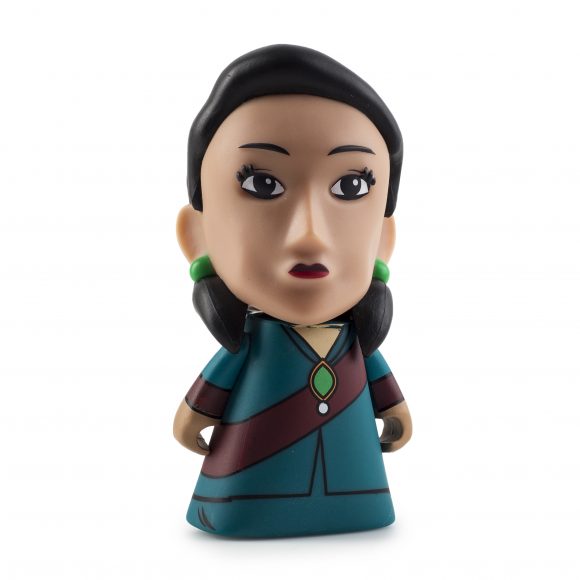 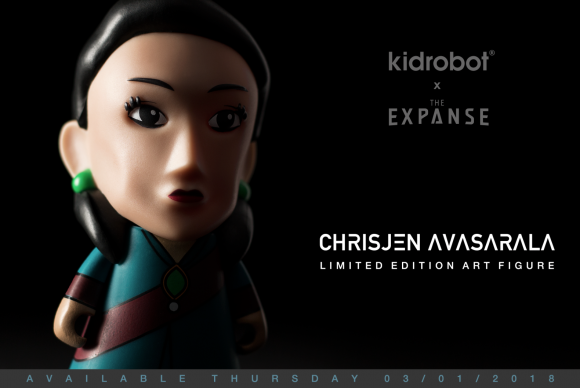 These are available now at www.kidrobot.com.