Kidrobot will offer the opportunity to obtain wristbands prior to the signings of Kevin Eastman and Yoshinori Ono. On preview night, the first 50 fans to purchase a Teenage Mutant Ninja Turtles Medium Figure & the first 50 fans to purchase a Street Fighter Medium Figure will each be given a wristband. This wristband will guarantee a place in line for Kevin Eastman or Yoshinori Ono’s signing. Wristbands will be designated for each signing. 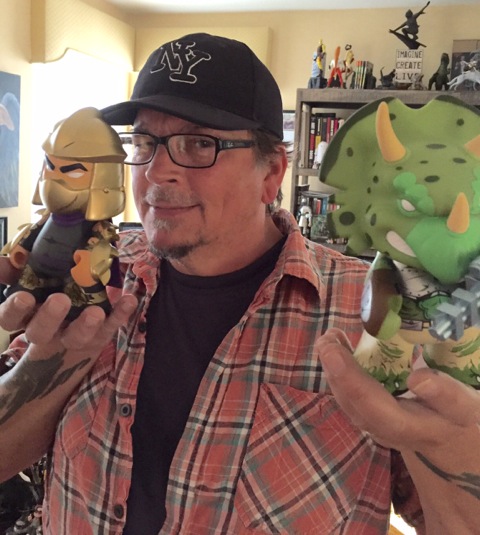 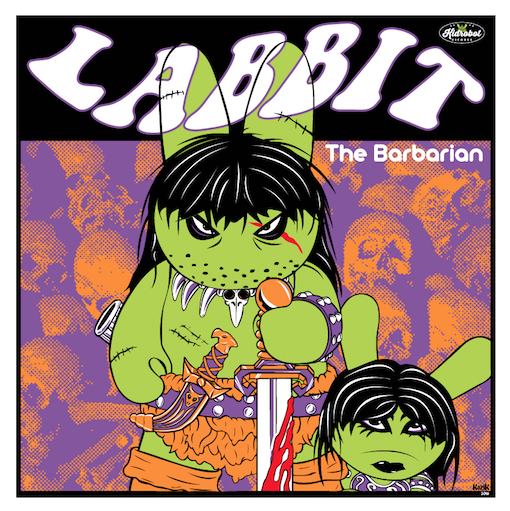 Frank Kozik, Scott Tolleson and J*RYU will also feature limited edition prints available for purchase at the booth. Prints will be limited to 500 pieces each and commemorate Kidrobot’s 2016 SDCC appearance. Each print will retail for $20. As a special San Diego Comic Con promotion, the first 10 fans in line for each of their signings will receive a free screen print. 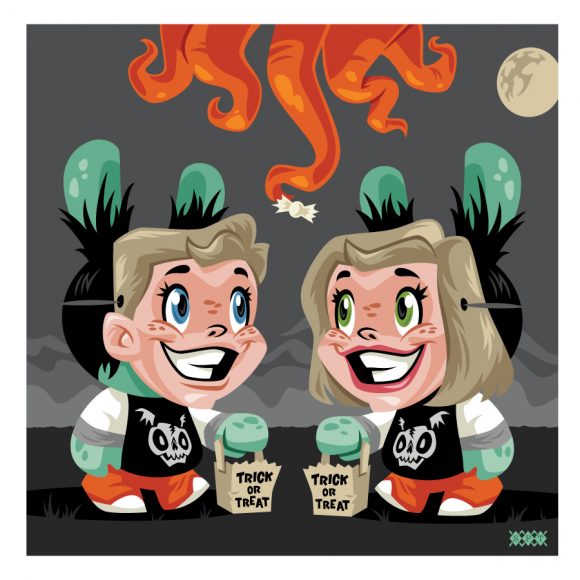 Scott Tolleson The Odd Ones Print 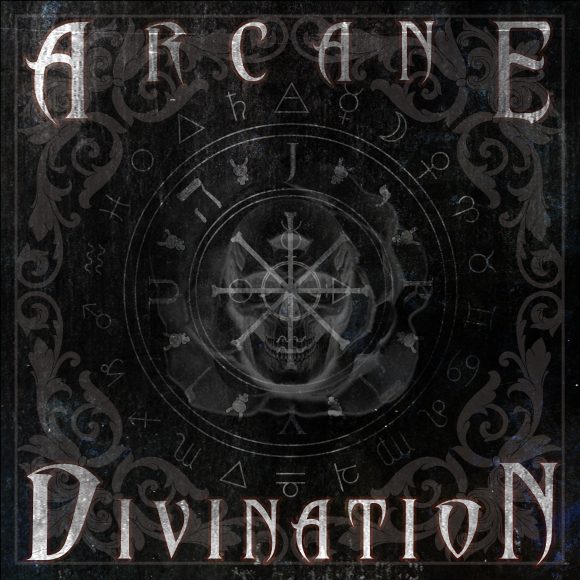 Visit Kidrobot at booth #5645 for our signings, prints and exclusives!