Kidrobots Labbit Apprection week continues with more Labbit love and discounts! Well, that’s music to my ears. Day Five and Chris Holt aka The Toy Viking is here to tell you about which band of Labbits we are celebrating today!

What good is a celebration the size of Labbit Appreciation Week (by the way, we’re going strong at day 5) without some musical accompaniment?  Sure, we could have sprung for some famous rapper or paid a gazillion dollars to get a huge band, but your friends at Kidrobot have talent coming out the wazoo, and it’s not limited to the human beings that run the company.  The very object of this week’s extravaganza, the Labbit, is a creature with many abilities and while some of them are not suited for large gatherings of people, their ear for music is undeniable.  We’re all still a bit untrusting from their promise that they could jump everyone’s cars in the parking lot with a dirt bike, but we’ve seen their instrumental talents first hand.  I still don’t think the imprints of tire treads and safety helmets will never buff out completely from my hood, despite the fact that they ”know a guy.”

I’m telling you though, all that time they spent at Band Camp 3000 really paid off.  They mastered a few different genres and are happily repaying all of their court ordered restitution from their bike stunt by playing weddings and bar mitzvahs all over the galaxy.  This series is blind boxed so the Labbits you get will be a surprise, but that’s half the fun.  The other half is continuing to celebrate this amazing critter on all your social media platforms with the hashtag #labbitweek.  Show us your collections, show us your favorites, and keep on appreciating. 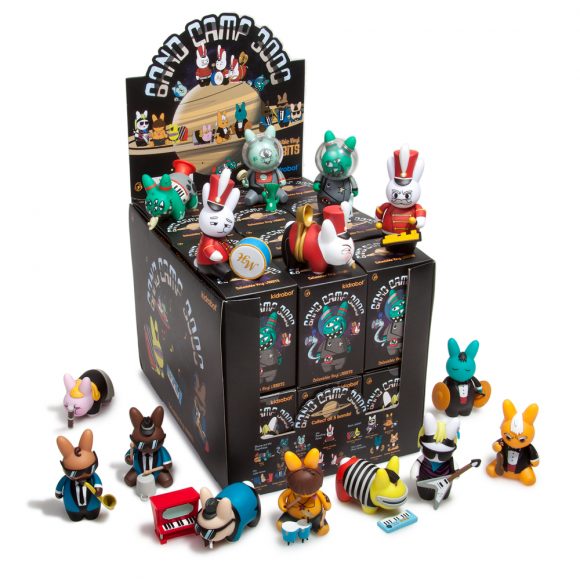 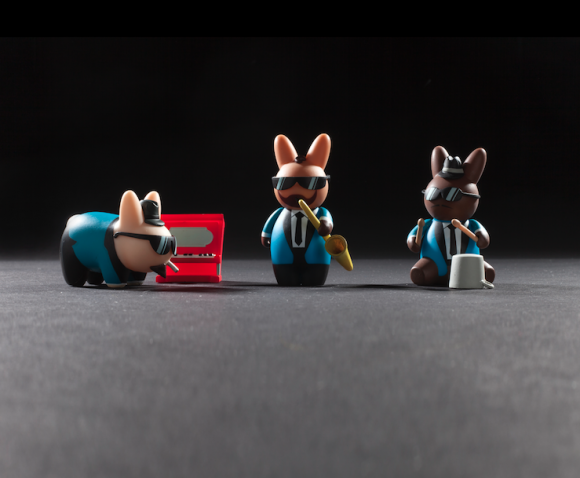 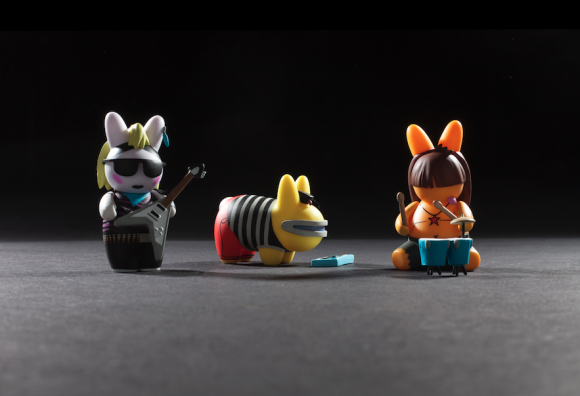 Rock it out with Rikky Panther, Gamma Stripes, and Skid Chill