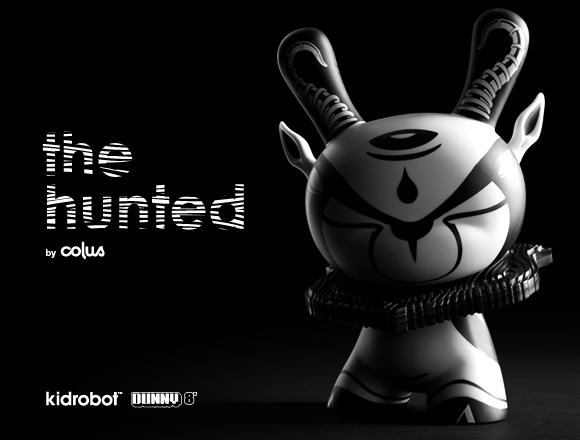 The springbok. Nimble protectors over the southern plains of Africa. Once revered, they struck fear in the eyes of enemies big and small. Springboks kept peace in the land for many generations until they were declared “traitors of the plains” by the new king. A bounty was set for their heads, and so the legendary tale of survival began. They were now trophies, they were now… The Hunted. 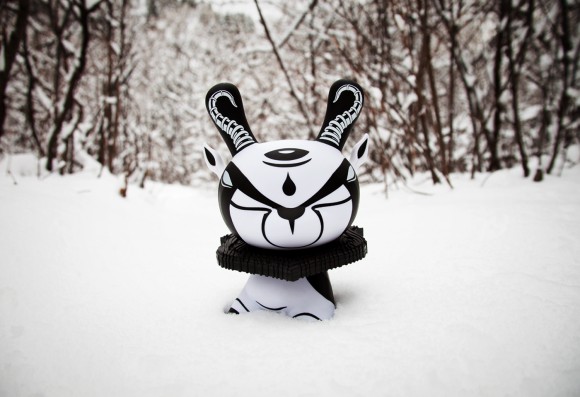 The trophy: A handsome 8-inch vinyl version of ‘the hunted’ springbok. Curved horns, perked pointed ears, and mounted on a super glossy sculpted wood grain trophy plaque mounted around his neck as if a platter for his bulbous head.

The hunt begins April 11 at Kidrobot stores, kidrobot.com, and select retailers. Retails for $75

Stay tuned to the blog for details on an all new instagram contest with prize winnings by the artist himself!