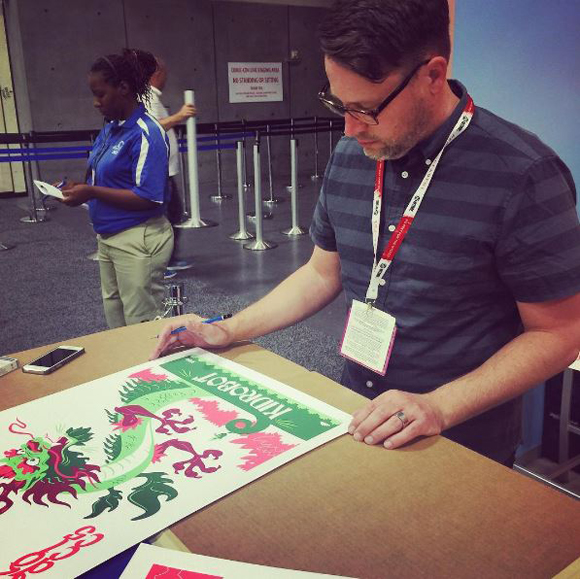 So you want to know more about the argyle loving artist Scott Tolleson huh?

To put it simply, Scott is a toy junkie. He’s obsessed with collecting, designing, and creating toys. He draws inspiration from many areas, including pop culture, comic books, his family, and toys from his childhood. Scott prefers to elicit a sense of child-like wonder and nostalgia in his artwork. He enjoys working in both digital and traditional mediums, depending on his mood.

Scott is happiest when he is working on multiple projects. He has self-produced numerous designer toys, including Otis and Otto, Tricycle Terror, Doc Von Block and Big Rollin’ Rascal. Since ’98, he has worked for the Walt Disney Company in the Entertainment Productions Department where he has designed pieces for various parades, venues and merchandise.

Scott was born and raised in Atlanta, GA. At the age of 16, he moved to the West Coast. He currently resides in Los Angeles.

The amount of designs and toys Scott has produced and been part of over the years is astounding. Check out a few of our favorites: 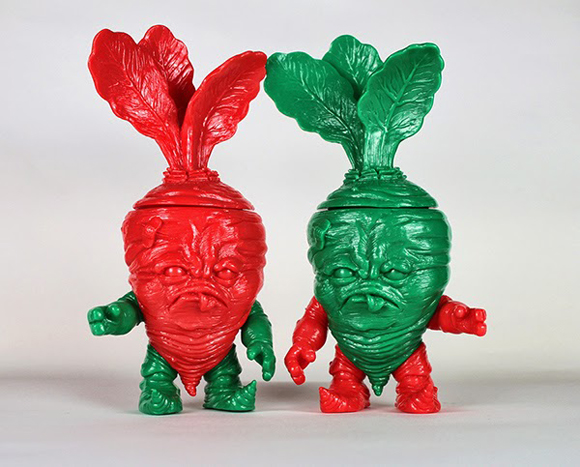 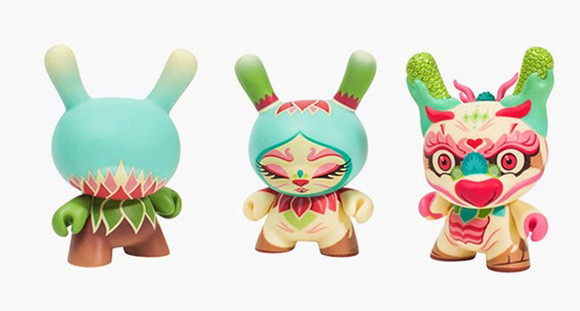 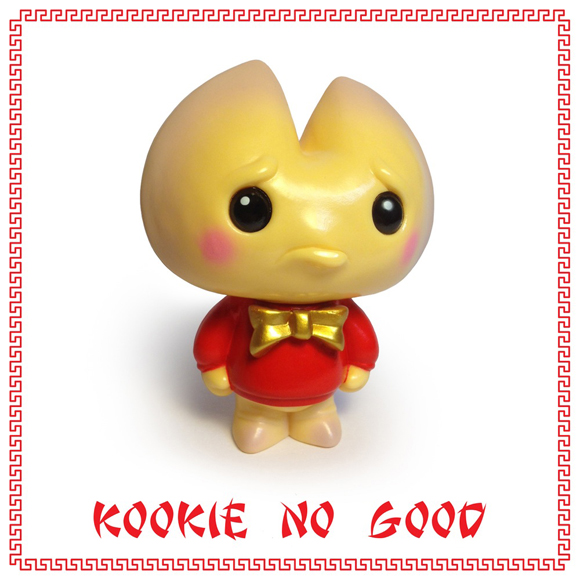 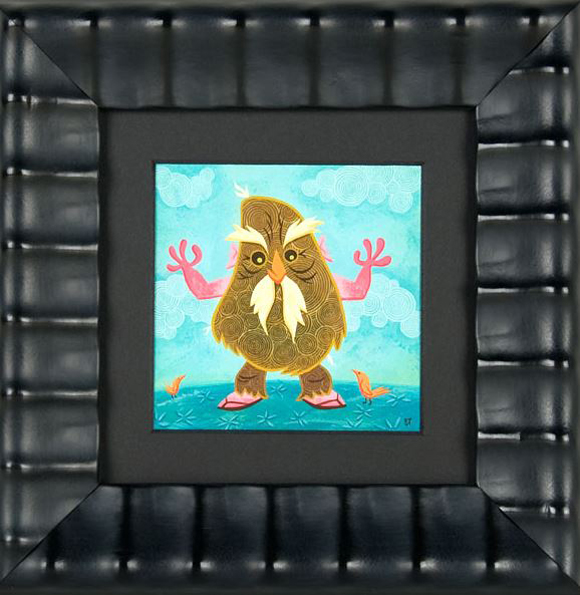