We are very happy to announce the next Secret Walls Event happening live Thursday-Sunday at NYCC! 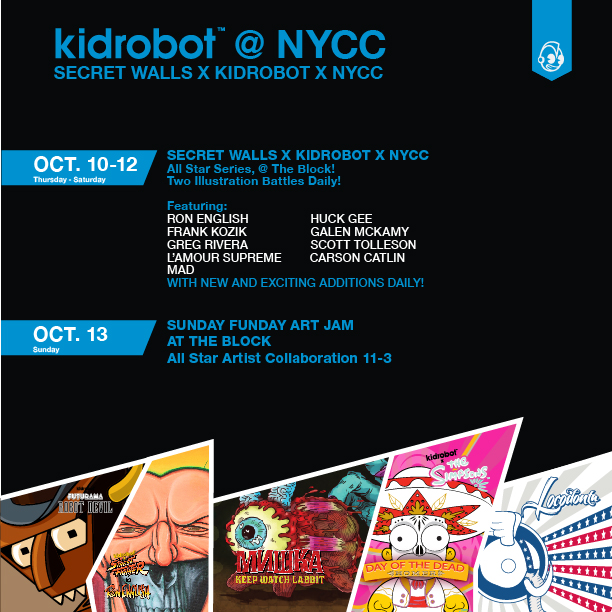 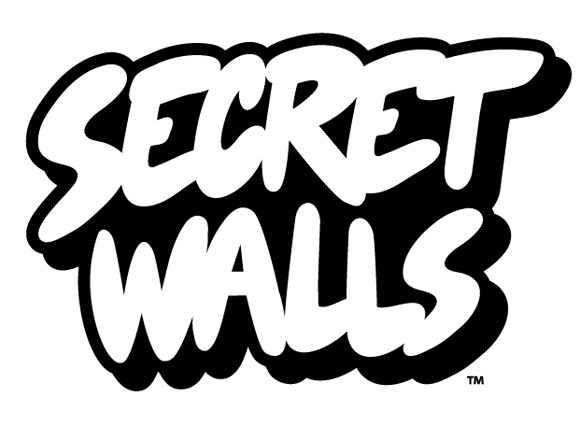 Secret Walls battles are set up and promoted through word of mouth & social media.

Battles take place between 2 individuals, or 2 teams of artists.

Secret Walls began back in 2006 in a small bar in East London, it was small, and intimate yet had the potential to be so much more. Years of hard work, dedication and a strong following has meant Secret Walls has pushed the boundaries and raised the bar for artists and promoters alike on an international stage.

Boasting experience in major cities including NYC, London, Lisbon, Berlin, Tokyo, Copenhagen, Dublin and Amsterdam, proves and many more, proves that there really isn‚t a stage big enough for the groundbreaking and award-winning event. 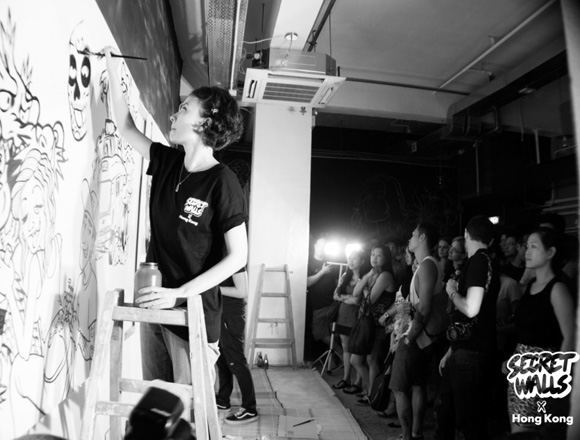 Terry Guy, founder of Secret Walls wasn’t content with carrying on with the same original one on one concept. Always wanting to push the limits and give the public something bigger and better, he decided to make it his mission to create a global competition that would be recognized as the Super Bowl of live art shows!

Secret Walls offers young and aspiring artists as well as well known professions a creative platform ˆ allowing them a chance to showcase their work on a global scale, gaining the recognition they deserve. 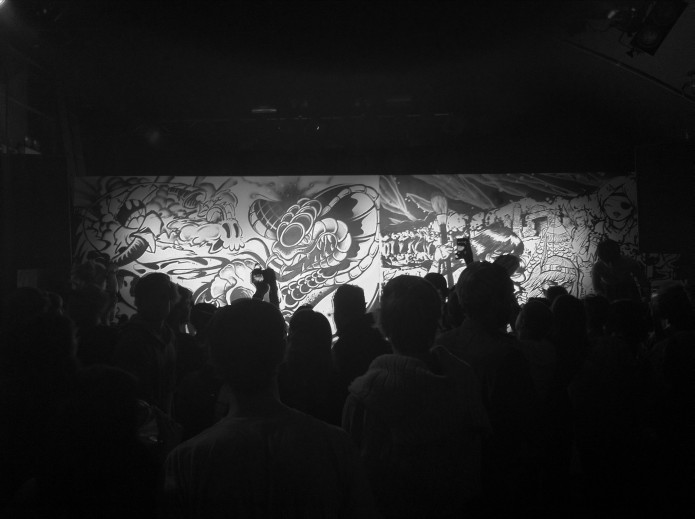 RULES AND REGULATIONS FOR THE COMPETITION