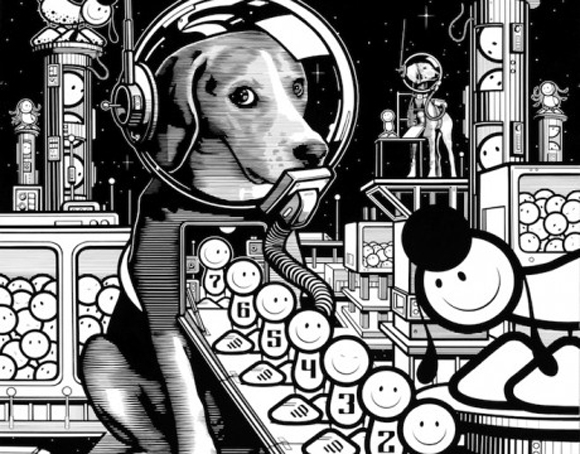 Big thanks goes out to Kenny Lam for the photos and the assist from Jon Halerpin. 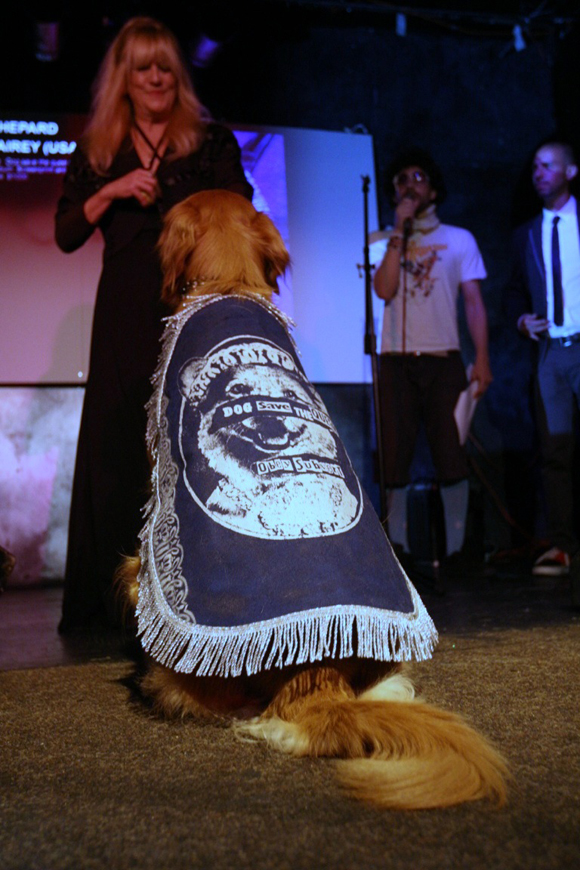 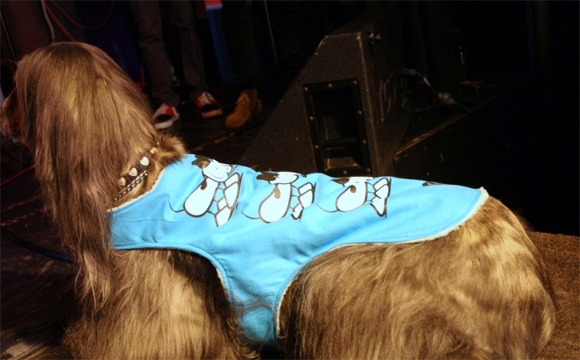 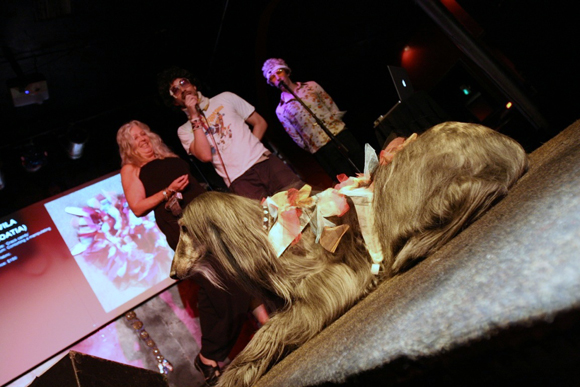 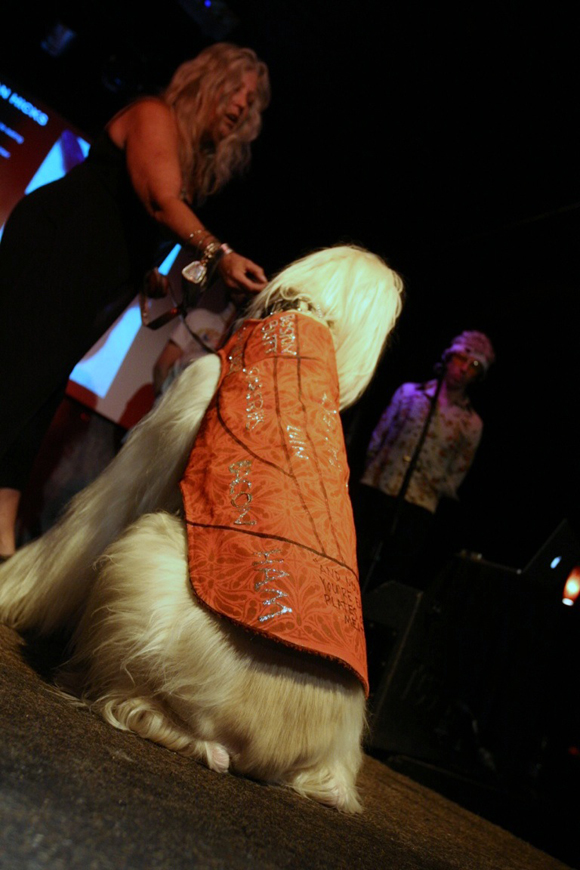 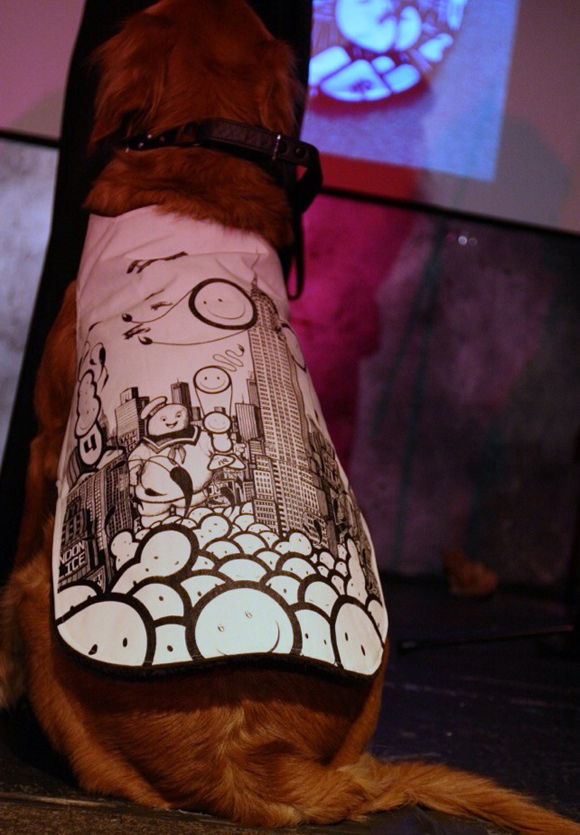 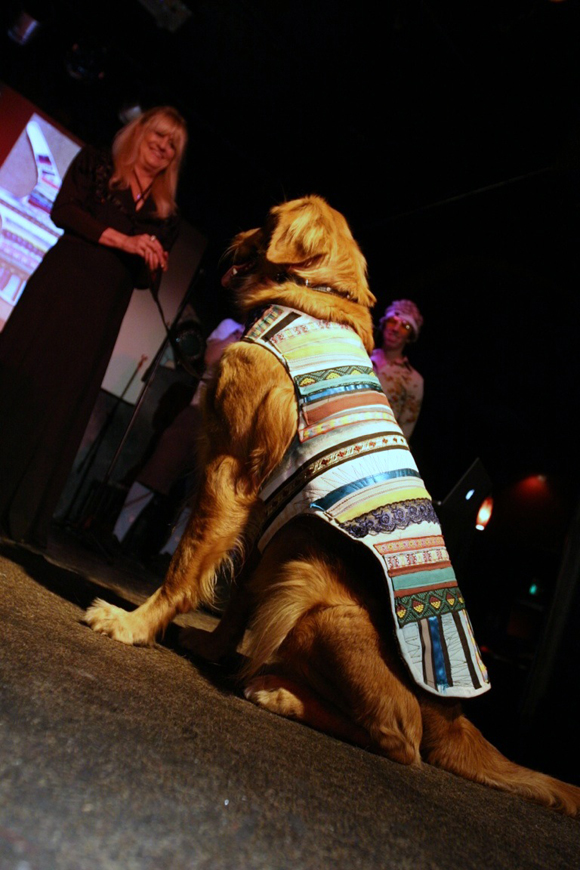 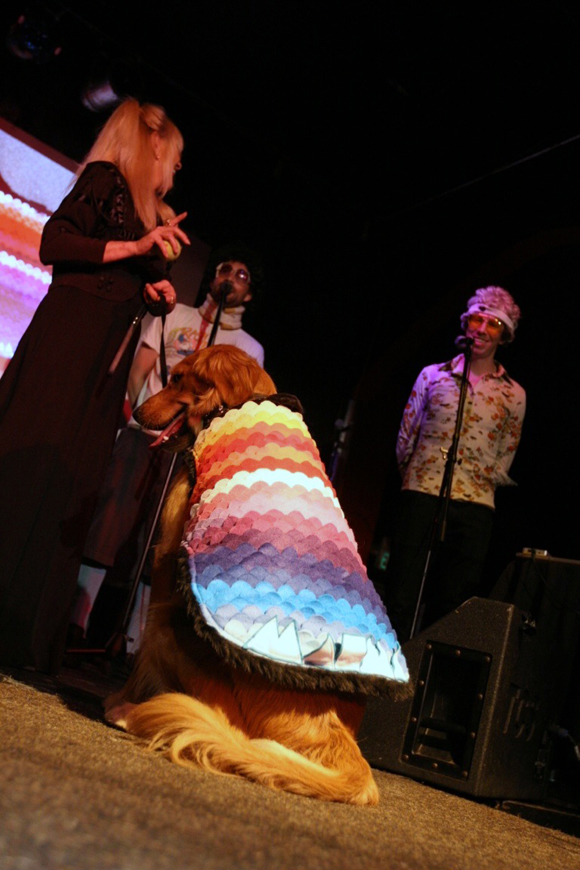 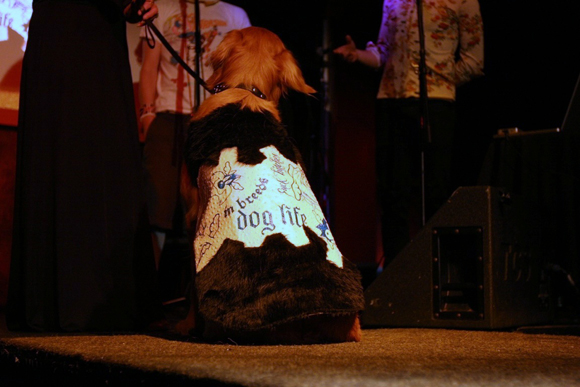 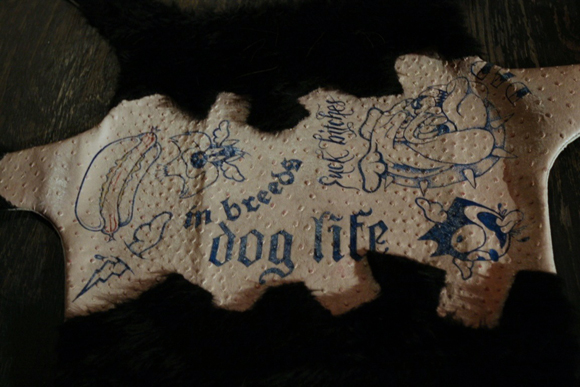 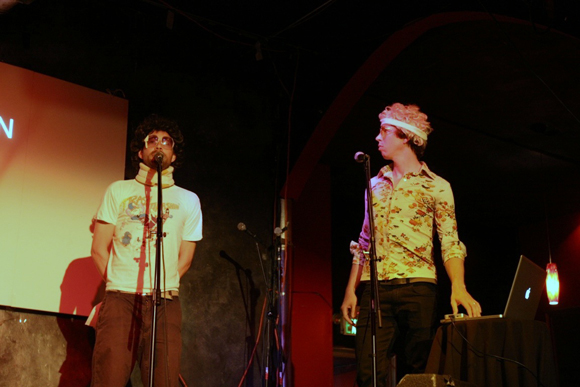 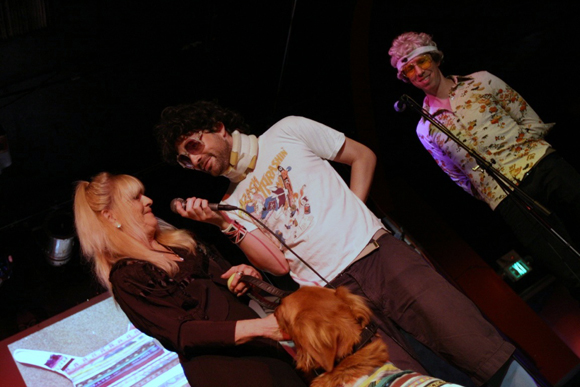