What three words would you use to describe your Art?

Playful. Inviting. Graphic.
What is one of your pieces you are most proud of?
It’s hard to pick one as they all present different problems that needed to be solved in different ways. If I had to pick, I guess it would have  be all the work I’ve done for Target over the past ten years.
When did you start doing Art?
As soon as I could put a crayon to paper.
Did you always want to be an artist? What did you want to be when you were a child?
Not always. When I was growing up I wanted to be a marine biologist.
Do you collect toys?
I’ve been known to buy a figure or two.
Finish this sentence…. Roses are red, violets are blue…__________________
City Cryptids are really friendly… especially Ahool.
What is your favorite holiday?
Halloween.
What was the first time you saw or heard about KIDROBOT?
Sometime in early 2003 when I still lived in Sacramento and would take monthly trips to the original San Francisco location.
What did Scott Tolleson say to get you to be a part of the Kidrobot City Cryptid Dunny Mini Series?
He asked politely and mentioned casually the promise of treasure beyond my wildest dreams.
What’s your favorite thing about one of your city cryptid characters?
The little bell hop hat on the Ahool cryptid.
Tell us about AHOOL. What’s his personality like? Why is he dressed like that?
Ahool was once a high flying beast who owned the skies on the Island of Java. He has since given up that life and is now one hundred percent committed to providing world class hospitality in New York’s five-star hotel scene. Guests ask for him by name when they arrive to their hotel as his enchanting fanged smile is just impossible to resist.
Tell us about JERSEY DEVIL. What is life like for him? What’s up with the shirt? How did he get his name?
Jasper was getting tired of terrorizing local farms and turned his insatiable hunger for livestock into a thriving full-service butcher shop… the Jersey Meat Company. Life for Jasper starts early. 4am sometimes. The refrigerated showcase at his shop features some of the finest meats available. Jasper got his name by just some fun play with aliteration.
Why did you choose these two animals? Were they created for this series or are these pre-existing characters?
What does the word “monster” mean to you?
I was first attracted to the way these two have been visually represented throughout history and then second by their lore. These particular cryptids have already been recorded by cryptozoology enthusiasts and these are just my interpretations of them.
Tell us something that your fans don’t know about you.
I really like to dance.
What’s a word of advice you have for anyone trying to make it following their dream?
Work. Really. Hard.
What are some upcoming projects you have going on that we should keep our eyes open for?
I’ve been really getting into screen printing as a preferred medium for my personal work. I love the challenge of working with such a limited palette so you can expect to see a lot more screen prints in the future from me.
Can you tell us a secret that you’re working on currently???
I can’t say too much, but a hint would be fast food. 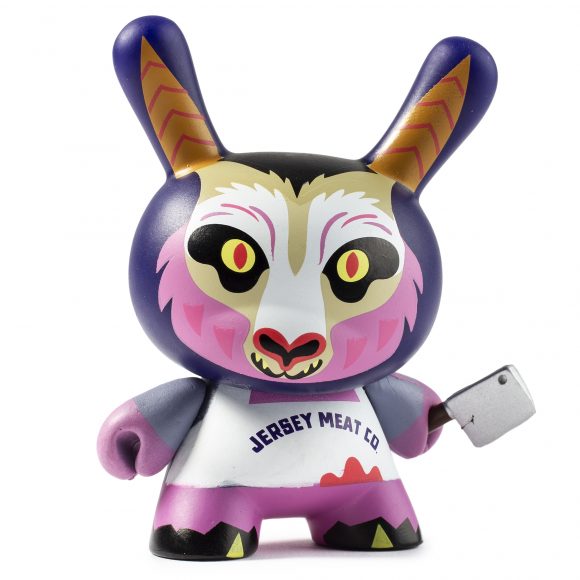 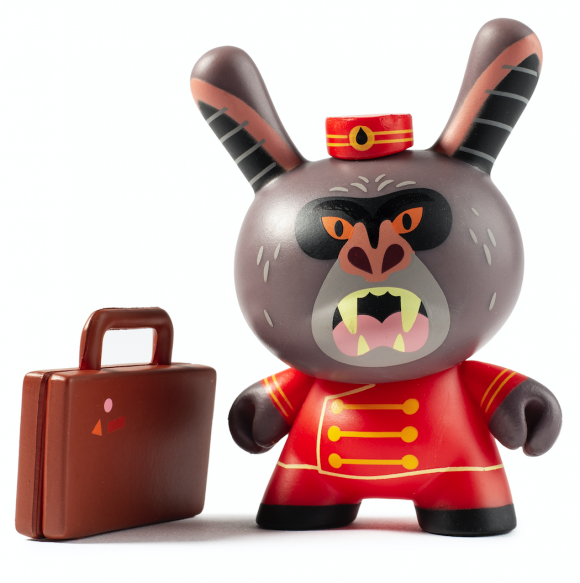 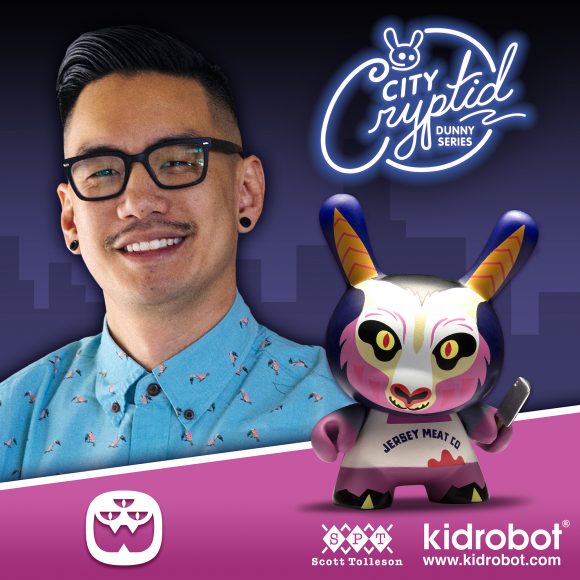