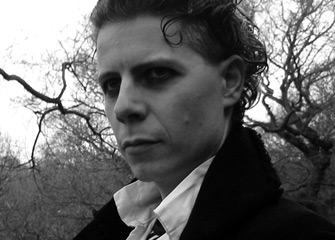 Doktor A lives under a hill in the UK. There he monitors the world’s off-kilter-culture and produces his dark twisted dreams – a mix of character-driven clashes of urban pop culture, classic children’s stories and neo-Victorian industrial neverlands.

Raised by the military and monitored by men in white coats until he was 16, Doktor A has always scribbled monsters. “You will never make a living drawing little men,” said a teacher once. They were nearly right.

He has to not only draw, but also design and build his little men to make a living. These dubious skills have led his successes in theatre, television, advertising, magazines, the music industry and toy design.