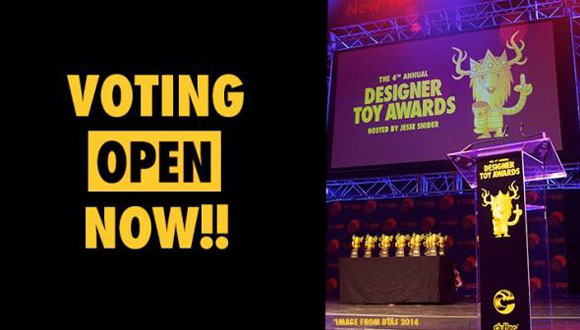 Wow! The Designer Toy Awards finalists were just announced and Kidrobot got three nominations! We are beyond excited!

The year in the “Public Voted Awards”, Huck Gee’s Penelope McStompsalot Dunny is nominated for Toy of the Year! This public voting section of the awards relies on the fans to vote for their favorite, so head on over to the site here and vote away! Public voting remains open until Tuesday, September 15th, 2015. 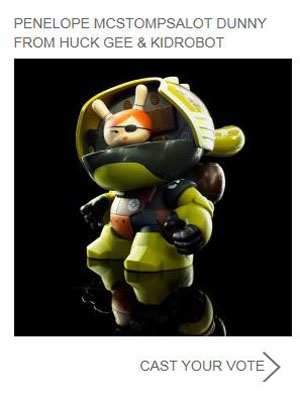 In the  “Panel Voted Awards” both Trikky and Munny are in the finals for Best DIY Platform!!! The public doesn’t get a say on these votes but we think one of our amazing platforms will come out on top. Cross your paws for them! 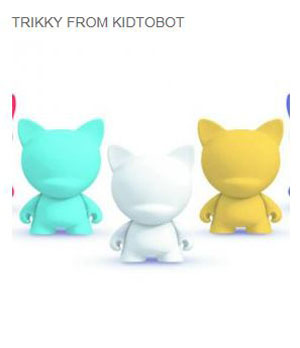 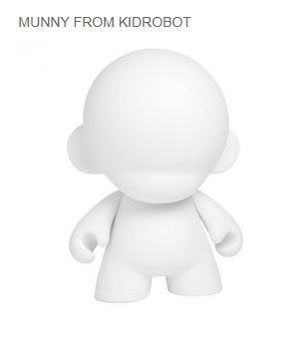 We can’t wait for the ceremony!