San Diego Comic Con is on the horizon and Kidrobot is gearing up for another exciting year of exclusive releases, pre-releases, and artists signings at Booth #4549. With three weeks to go we wanted to give you fair warning of whats to come without completely spoiling the surprise! Stand by for the next two weeks for exclusive reveals coming your way! 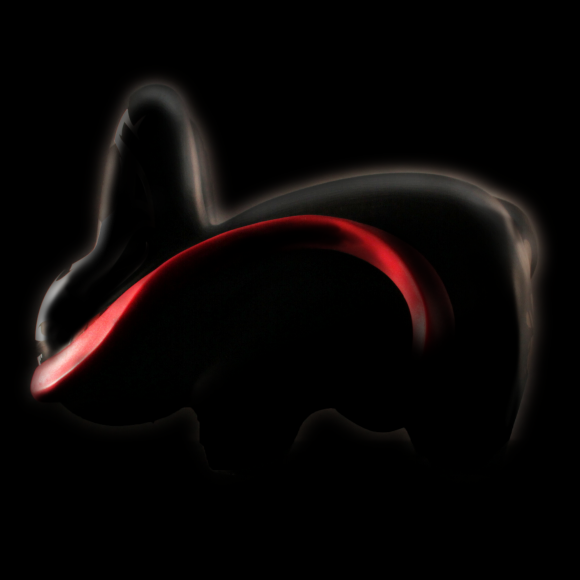 Labbit dives into the Comic Universe on a conquest of domination. Naturally attracted to the baddest around, Labbit becomes one with the most wicked and sadistic supers. Snikt! Labbit is a great host. Black as death with wide spidery eyes, ferocious fangs, and a psychotic tongue,  this Labbit is pure 7-inch vinyl evil. Only the butt-hole can resist. Some things are too good to be bad. ‘Nuff said.

He comes alive at SDCC on July 17th with Frank Kozik signing from 6-8pm! 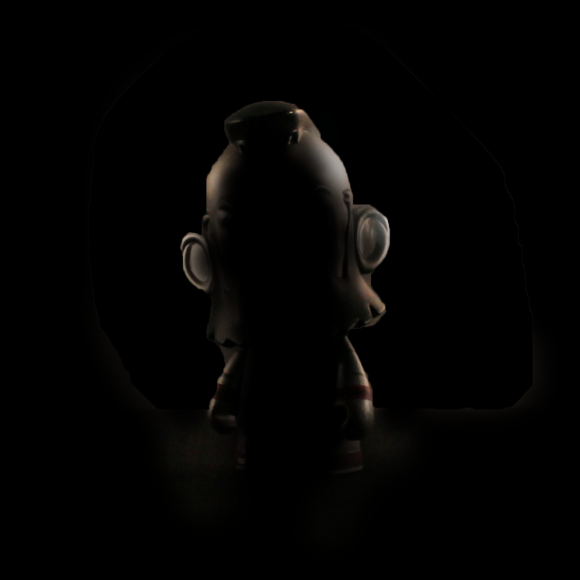 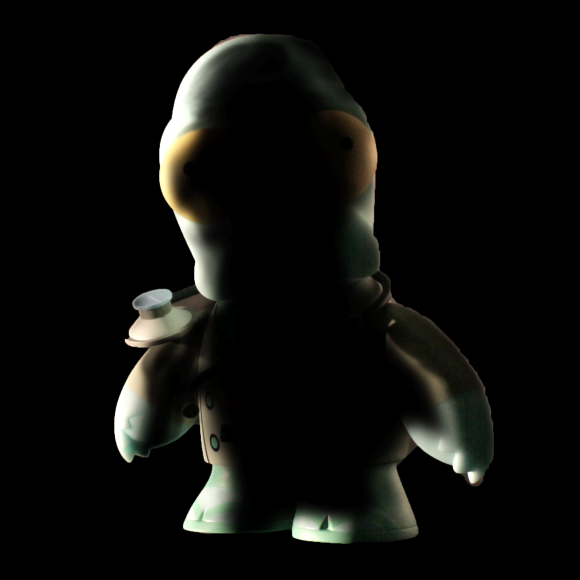 Available July 18 exclusively at SDCC at 10 am. 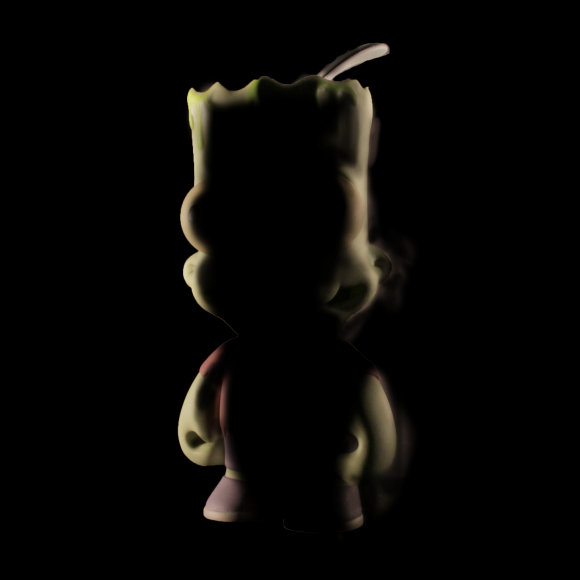 Spoon for brains included. Bart looks sick (and undead) in a special one of a kind 6-inch vinyl.

Ready to eat and be eaten July 18 at 10am exclusively at SDCC. 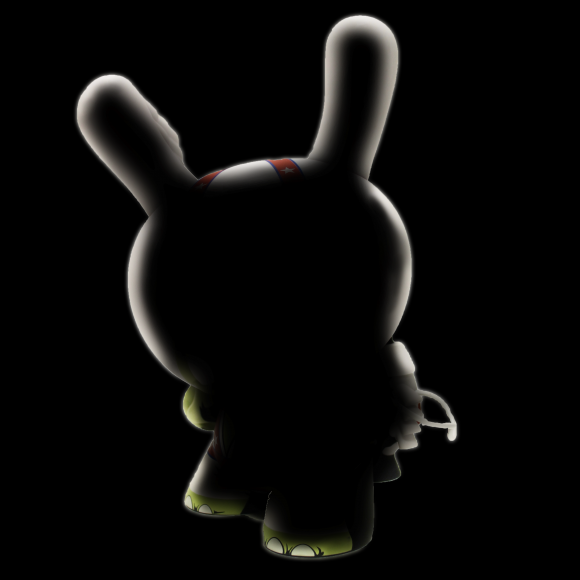 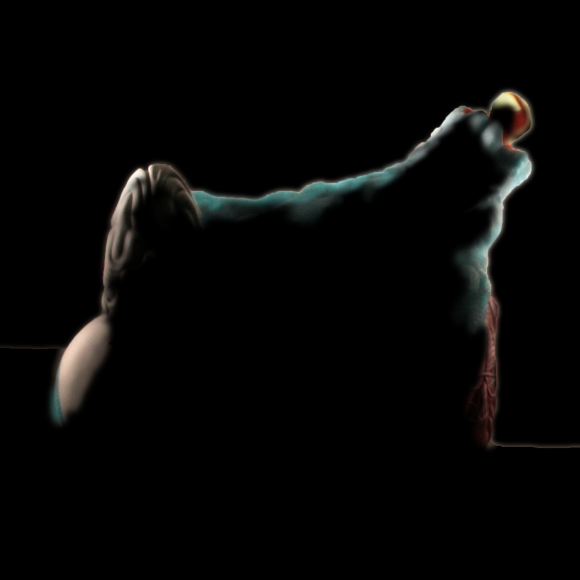 As always- If there are any SDCC details you think we should know about, be sure to let us know and email Brad at KRSDCCLIST@gmail.com or CMcKamy@kidrobot.com