Kidrobot and South Park have teamed up once again to release a brand new capsule this fall! The capsule will include a new Blind Box Mini Series and Medium Figure.

The Many Faces of Cartman 3″ Blind Box Mini Series is based entirely from Cartman and his many disguises seen on South Park. Each 3″ Mini Figure will be individually blind-packaged and retail for $11.99.

The Many Faces of Cartman Series is available now on Kidrobot.com! 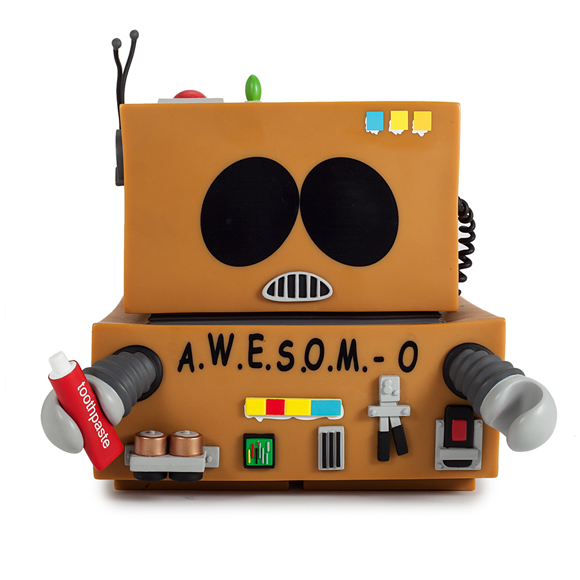 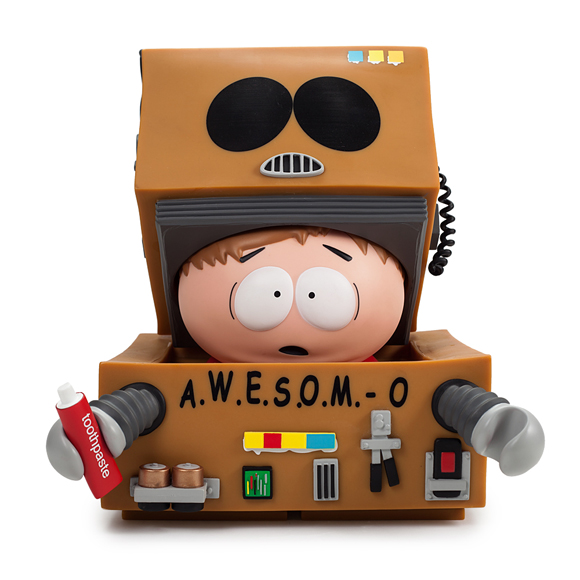