It was our second year that we packed up and left for NYC Five Points Festival. This year, we were honored to be a part of the DTA Dunny Show in collaboration with Clutter. This gave us the chance to see artists from all around the country turn a blank Dunny into a masterpiece. While we were there, we had some of our favorites stop by like Andrea Kang, James Groman, Nick Curtis with CoArt Magazine and of course Chris Holt aka The Toy Viking who has a little something extra to say about our time at the 2018 Five Points Festival and DTA’s..take it away, Chris.

Kidrobot held it down this past weekend at the second annual Five Points Festival and we’d like to thank everyone who came by our booth.  The convention was even bigger and better than last year and it was great to meet so may new faces and to catch up with old friends. This year we released two of our newest figures a bit early, giving attendees the first crack at adding them to their collection.  Frank Kozik’s classic Redrum Dunny made his debut in five inch form, as well as the soon to be released eight inch Plush Guts Dunny which may or may not deviate from what they teach you in med school. 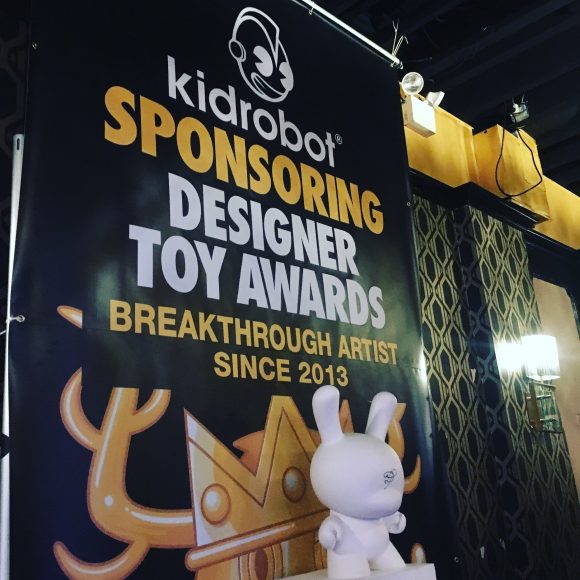 We had a great time in Brooklyn and we hope you did too.  Thanks to the entire Clutter Magazine crew for putting on such an amazing event.  See you next year!