Act 1: In honor of Sonic the Hedgehog’s 25th Anniversary, Kidrobot is excited to announce the release of the Kidrobot x SEGA Sonic the Hedgehog medium figure today! Pairing up with SEGA, we are bringing a whole new act of collectables starting with this colorful diorama figure available now on www.kidrobot.com and specialty stores! Running it back to 1991 where Sonic the Hedgehog first made his appearance on the Sega Genesis, we are more than pleased to pair up with the historical gaming team of SEGA to capture your favorite blue character in vinyl.

Act Two: Starting up the Kidrobot adventure by racing at supersonic speed over the rolling green hill zone, the anthropomorphic hedgehog we all know and love is gaining points and kicking up a whirlwind of blue around him. While defeating a multitude of obstacles using his classic techniques like his Super Sonic Spin attack and his Super Sonic Spin Jump, this brightly colored collectable lets you set the scene for Sonic to reach the rings! Complete with his Sonic smirk, his unmistakable blue spikes, Santa red shoes, and white gloves, this hedgehog climbs over green hills and wizzes past chaos to collect the emeralds and defeat the evil plans of Dr.Robutnik!

Act Three: We understand that act three is often harder than the rest, so we will make this really easy for you. Go full speed and win some serious points by catching this new Sonic the Hedgehog medium figure for $75.00 now on www.kidrobot.com in both an original and metallic blue color way exclusive to Kidrobot. And yes, we know that Sonic is good at making sequels, so keep your eyes peeled for more Kidrobot X SEGA collectables releasing in winter of 2016! 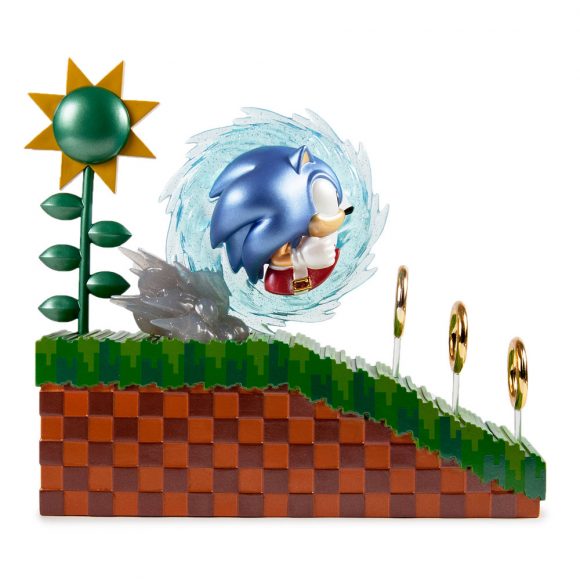 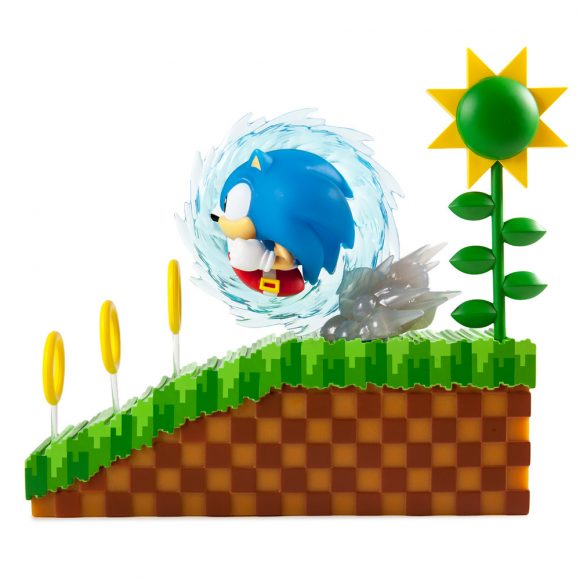