Skip to Main Content
New Year, new Madballs. Here is another blog on the new Madballs Horror Balls Foam Series by our good friend Chris Holt aka The Toy Viking.
Very early this morning a giant ball dropped in New York City ushering in the start of 2018.  It was made of lots of crystals and blinking lights and people stood outside risking hypothermia just to see it.  Kidrobot is starting the new year off in a slightly scarier (and much warmer) way by dropping the new Madballs Horror series for you to collect.  Six of your favorite bad guys have been transformed into spherical shapes that look and feel just like the classic gross out toys you know and love.  Choose from Leatherface, Jason Voorhees, Freddy Krueger, Predator, Alien, and a Face Hugger.  Or instead of choosing, you could make it your New Year’s resolution to stop depriving yourself of the awesome stuff you want and get em all.  I’m taking the same approach to hamburgers myself, but to each their own.  I’m probably gonna need a new belt by March. 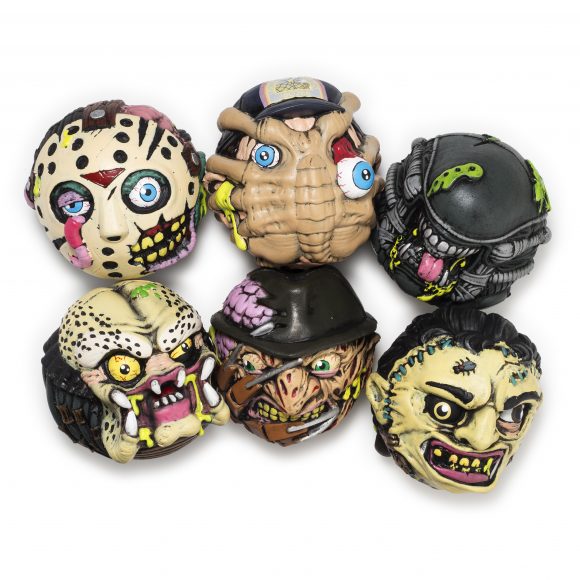 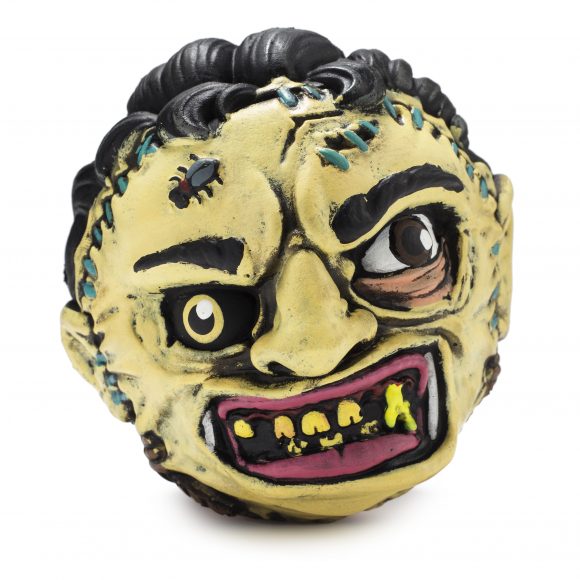 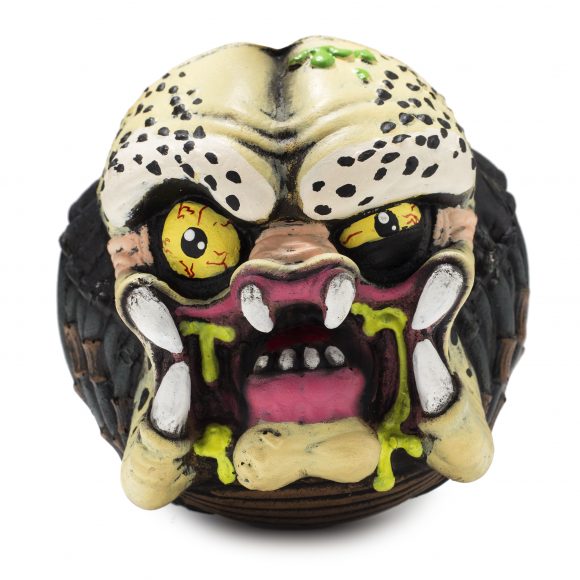 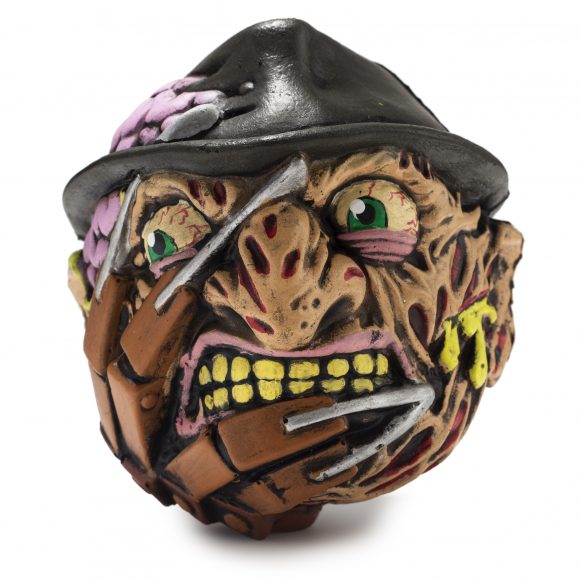 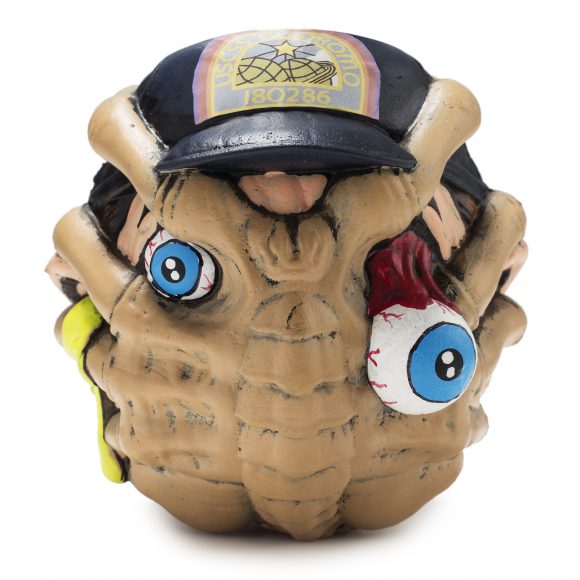 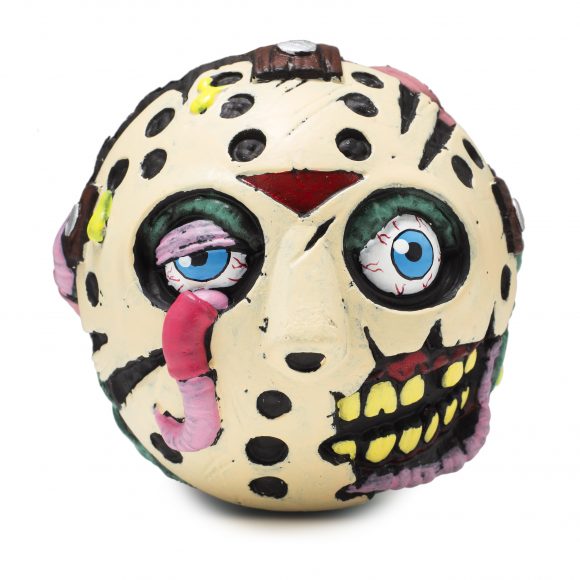 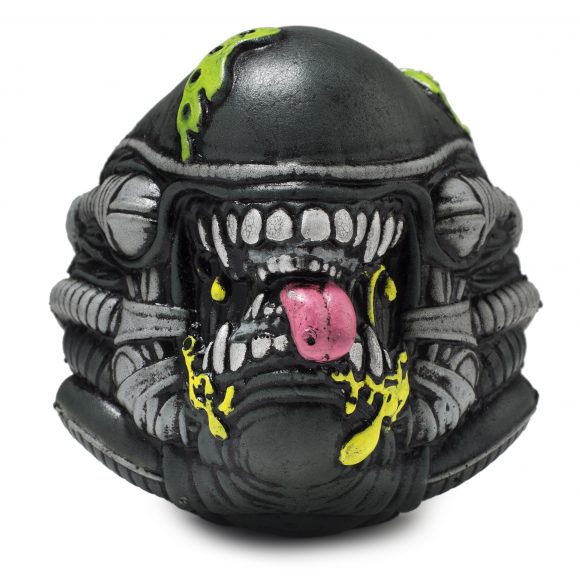 Available now at www.kidrobot.com to help you set the tone for a great year to come.