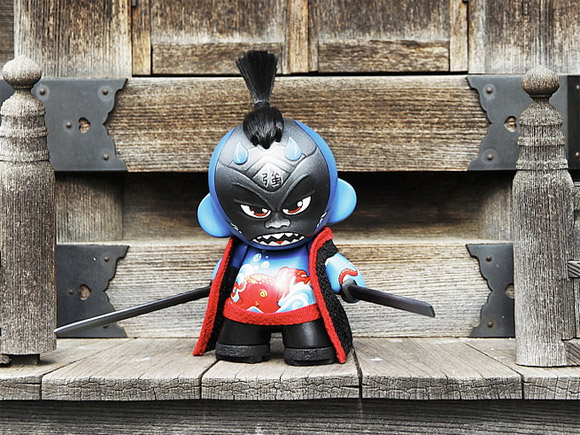 Get your art featured on the KRonikle. Every Wednesday we randomly shine the spotlight on one of the many outstanding custom MUNNYWORLD characters in our MUNNYWORLD Flickr Group. Get your hands on a MUNNYWORLD character, customize it, upload your creation today and show the world! You can do anything you want! 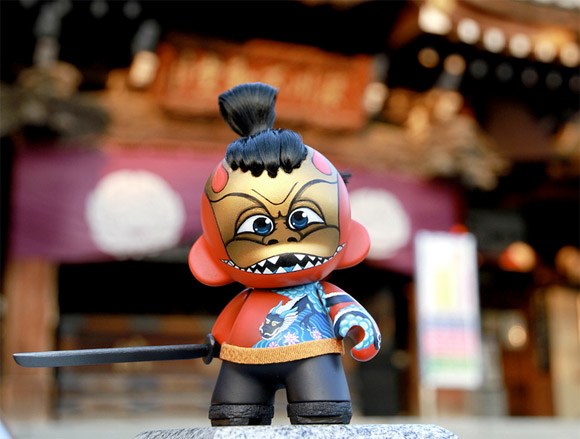 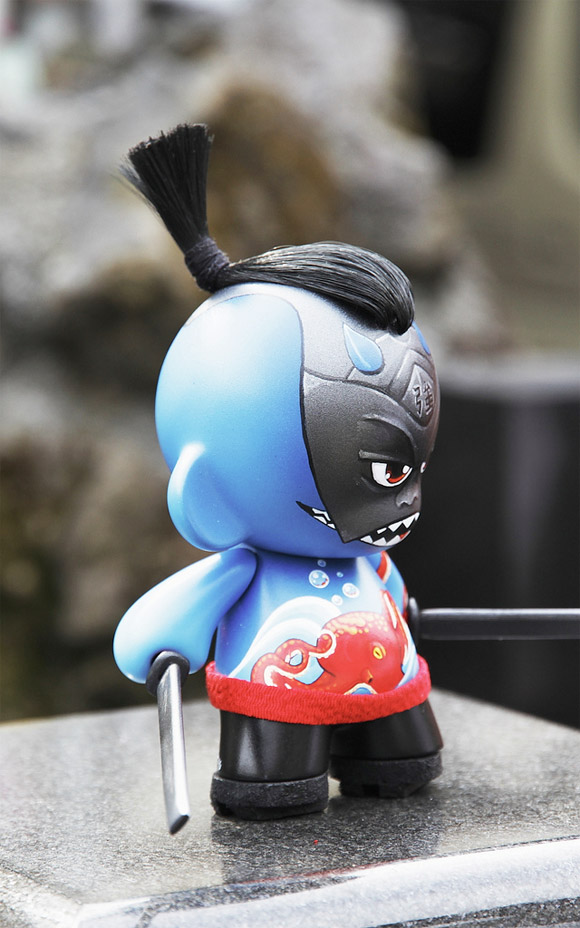 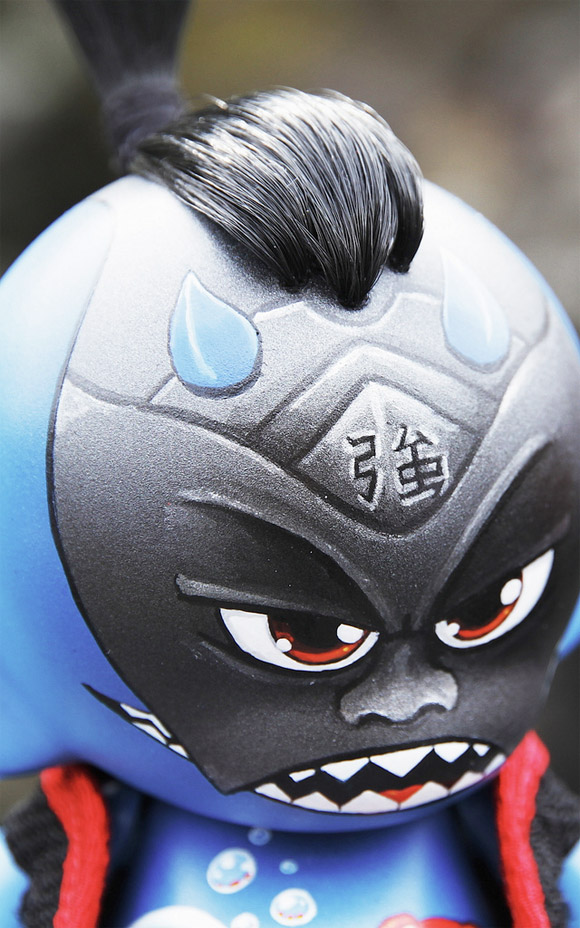 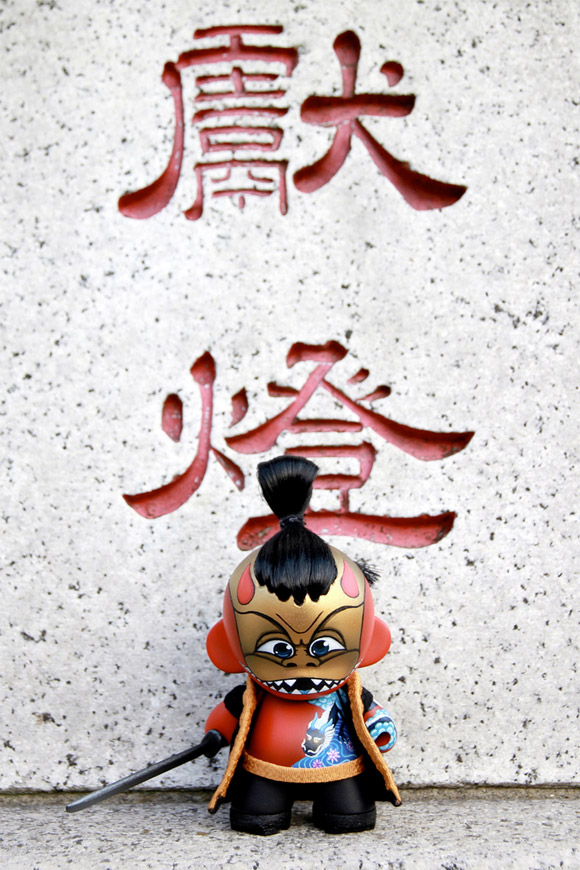 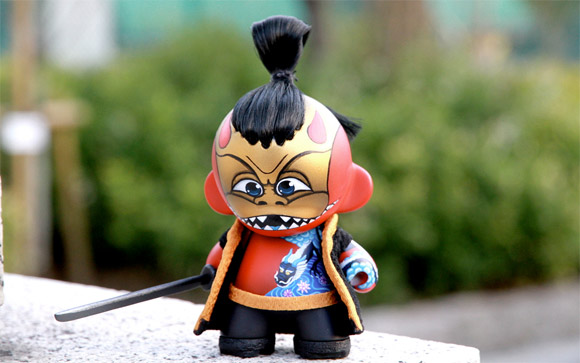 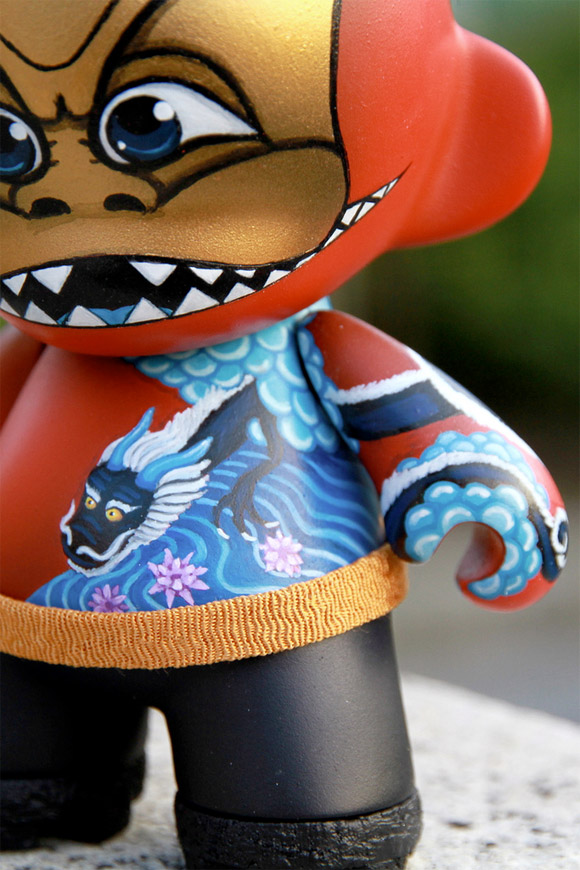 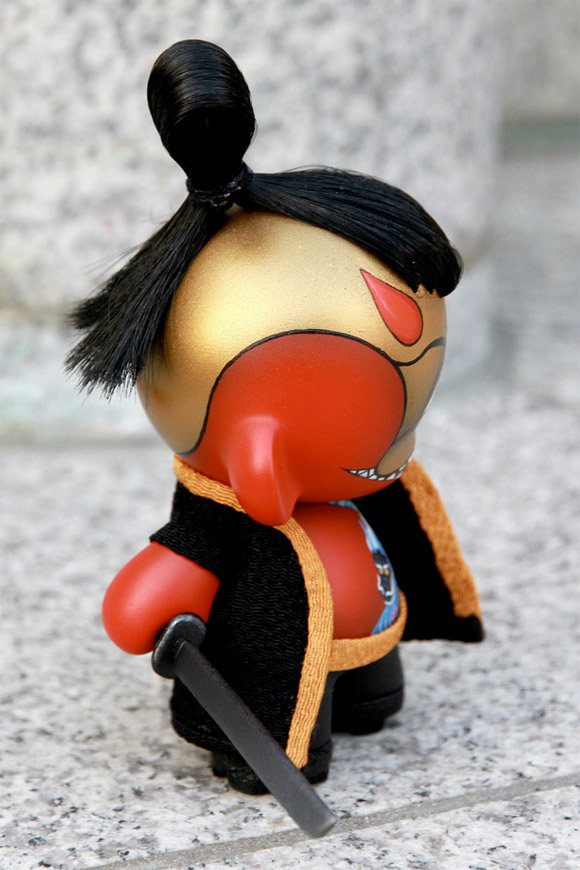