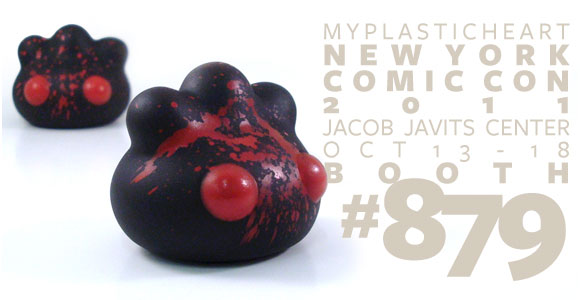 Hometown vinyl hustlers, Myplasticheart is pulling out all the stops this year for New York Comic Con with a ton of exclusives, pre-releases, customs and signings going down at their booth 879. MPH’s tasty NYCC menu will feature the following smorgasborg of awesomeness…. 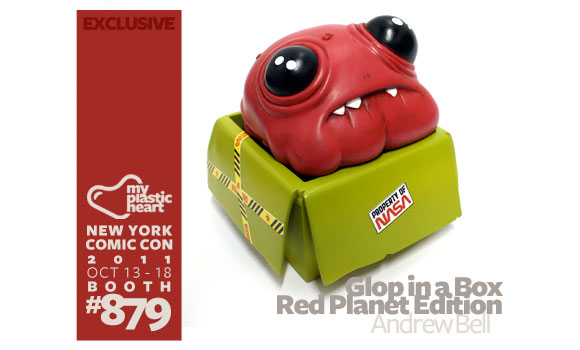 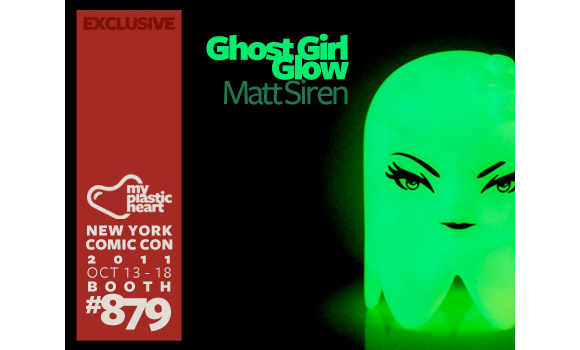 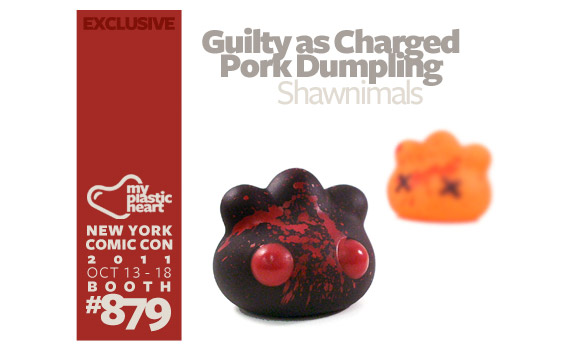 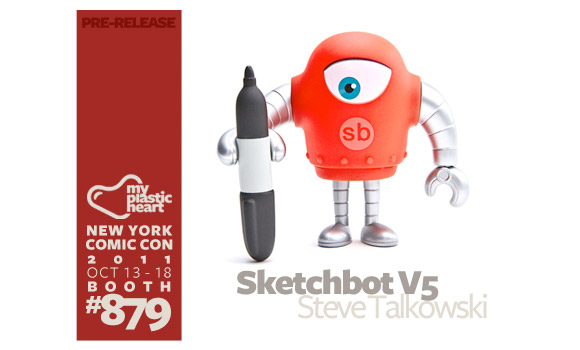 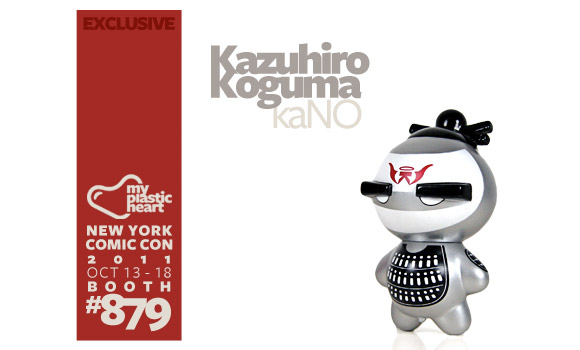 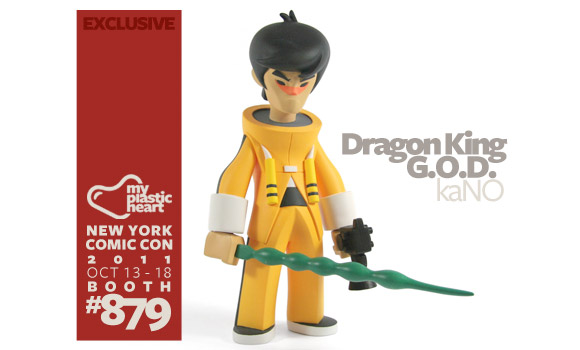 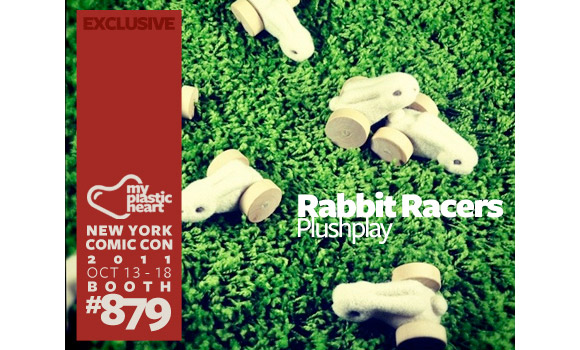 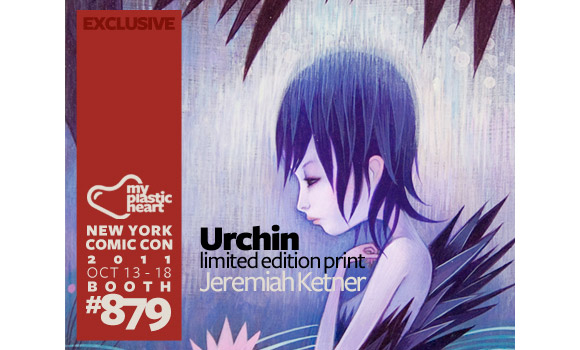 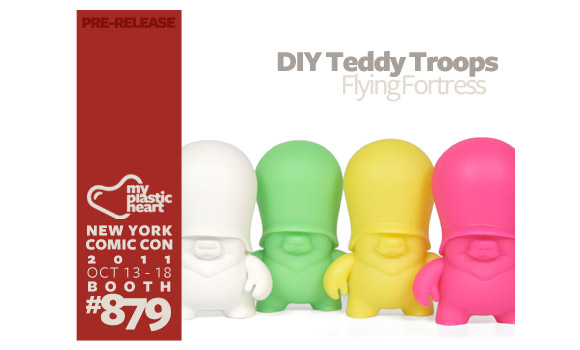 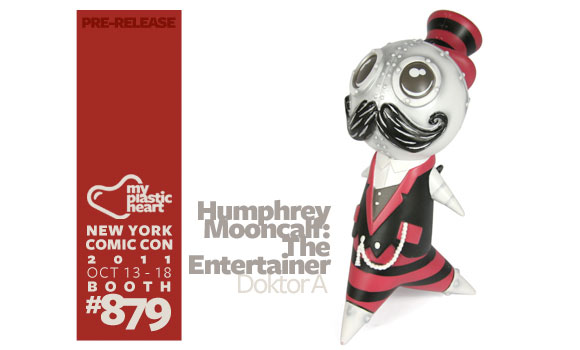 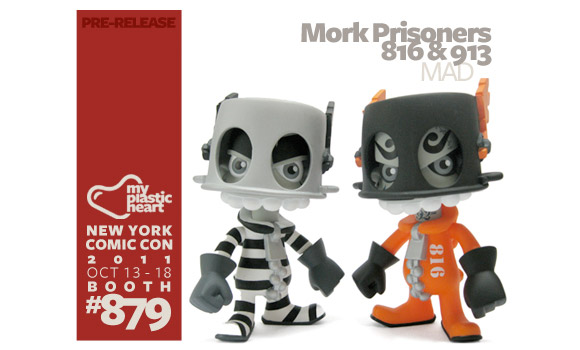 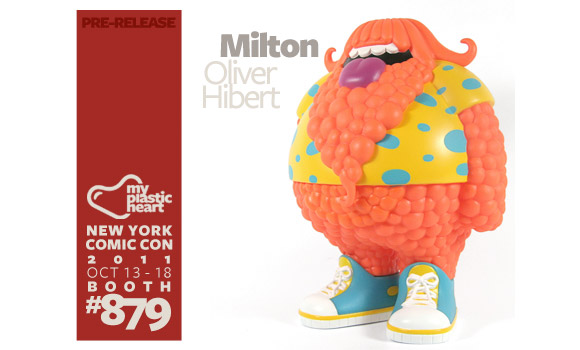 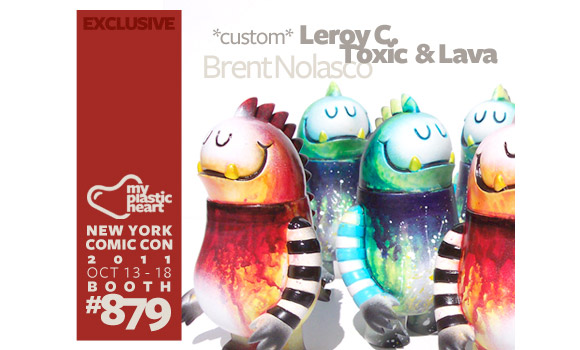 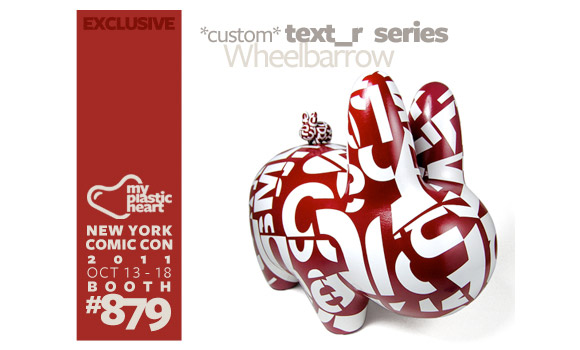 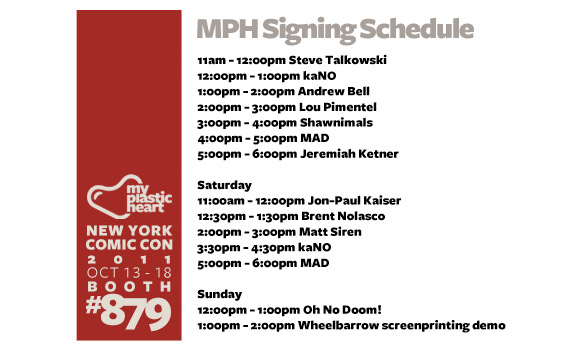