Well. We threw a party with 3D Retro to celebrate the release of the Kidrobot x Adult Swim Blind Box Mini Series release and it was perfect. Enough food, toys and fun to go around that’s for sure. NOW we are happy to have the release of the Kidrobot x Rick and Morty Medium Figure! We don’t technically want to say that size matters, but for those who thought that the 3-inch Rick and Morty pieces weren’t enough – THIS IS FOR YOU! This piece is perfect to remind you of your favorite episode when Rick pulled out the portal gun and got into some sh*t. Being fans of the show, Kidrobot realizes that these characters are fictional and as much as we would like for these two to actually exist and jump portals we know thats not possible. We also know, however, that there were many a time we felt connected to the characters and so we drafted up a short list of characteristics we think make Ricky and Morty so similar to us average (and quite boring) human beings. Which character are you?

Everyday things that make you similar to Rick Sanchez:

Some Random things that make you more like Morty Smith:

The good news is that no matter which character you feel more aligned with, you can have them both when you purchase the new Rick and Morty medium figure on www.kidrobot.com. 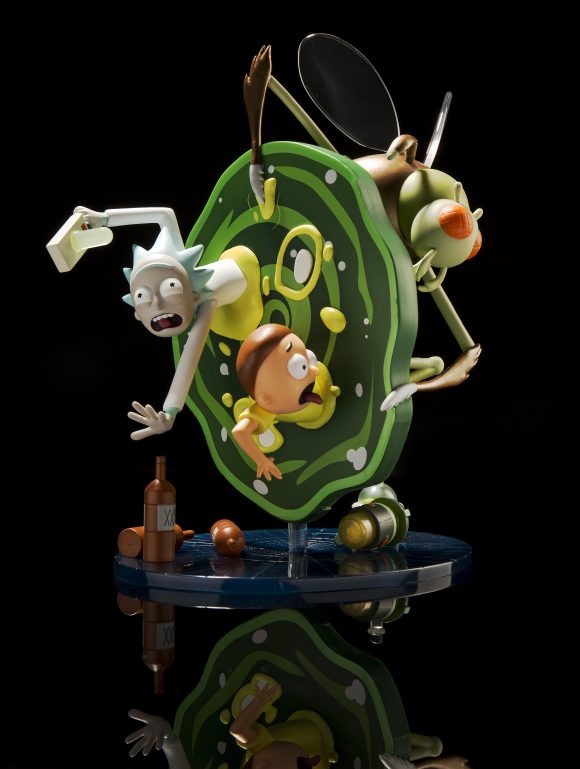