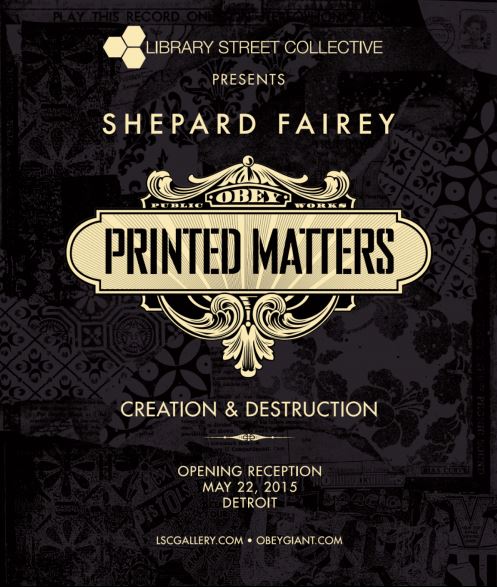 Shepard Fairey is going big in Detroit, and we mean really big!

This new and biggest mural yet measuring 180′ x 60′ feet, it is a permanent landmark for getting ready for his new show “Printed Matters”.Opening this tonight Friday, May 22 at the Library Street Collective, the show will feature a slew of Shep’s latest printed materials, serigraphs on paper, collage, and editions on paper and metal. The Printed Matters opening will coincide with Library Street Collective’s “Public Matter” exhibition located behind the gallery. Shepard will be the second artist to exhibit his work in “Public Matter,” the outdoor exhibition platform located in the Belt.  Public Matter features a rotating exhibition of large-scale paintings by the most recognized and celebrated names in contemporary art.

Printed Matter: Repetition, consistency, and persistence over the years yielded a growing audience for both Shepard’s outdoor and gallery art. As people started to request more versions of his images, he began to embellish upon his utilitarian printing techniques by printing on wood, metal, and canvas, as well as incorporating stenciling back into the work. Some of these pieces began to function as one-of-a-kind mixed media paintings. To keep his work affordable and accessible, Shepard also made screen-print-on-paper editions of his fine art pieces. “Some people say print is on its way out, that it will be wiped out by digital media,” says Shepard, “but I say you can never replace the provocative, tactile experience of an art print on the street or in a gallery. Printing still matters.”

Shepard states, “I’m a product of the era of mass production and the mass culture it has created. I can’t imagine my art practice without the influence of, and the use of, printing. Some of my biggest art influences were not paintings, but printed things like album covers, skateboard graphics, punk flyers, and t-shirt designs. When I discovered stencil making and screen-printing in high school, I used them to make t-shirts and stickers, but by college I began to use screen-printing to make art. I enjoyed illustration, photography, collage, and graphic design separately, but with screen-printing I could synthesize those techniques into an integrated final product. Screen-printing also provided latitude for experimentation and the ability to make multiples, and my style began to evolve as I explored the graphic nature of the medium. I tried to make images that would translate well to screen-print production. A harmony of beauty, power, and utility was my goal.”

Public Matter: Shepard, a popular proponent of public art, will create five large-scale paintings as part of “Public Matter,” the fully accessible outdoor exhibition platform located between the Z parking garage and within the Belt, a newly redeveloped alley connecting Grand River and Gratiot Avenue between Broadway and Library Street in downtown Detroit. The Belt, named for its orientation in a former downtown garment district, also features permanent murals by more than a dozen local, national and international artists. “Everyone can relate to Detroit’s struggle as a community and understand the need for people powered projects in the city,” says Shepard. “Murals and public art are free to everyone and create energy and positive impact in communities; the art becomes a conversation starter or common reference point and that is good for public morale and discourse.”  ­­

“Street art is one of the most democratic outlets for art. I consider myself a multi-platform artist, not just a street artist, but the audience I found through street art has created many of the opportunities I now have on other platforms and allows me to get my art directly in front of people, even if it is for a short time.” — Shepard Fairey ­­­­

Now take a look at this beast! 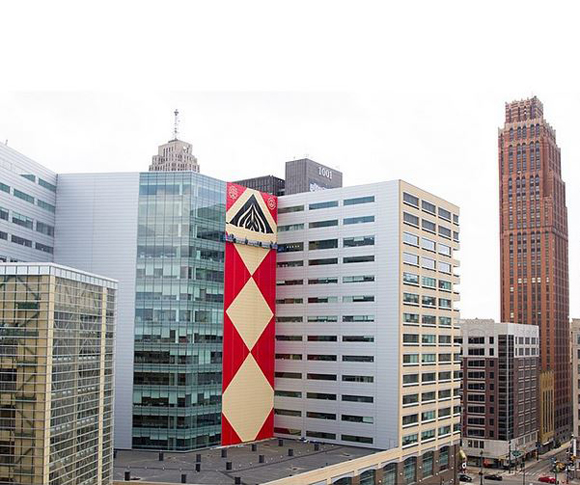 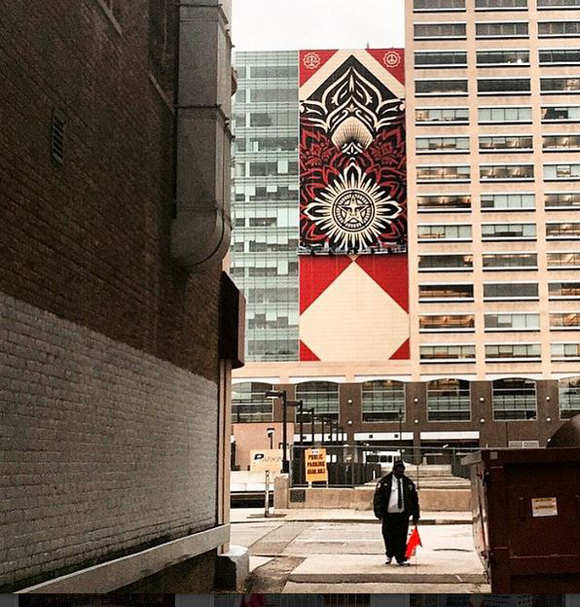 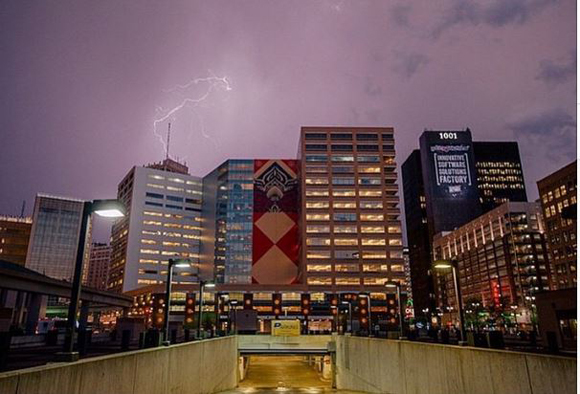 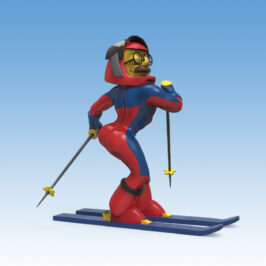