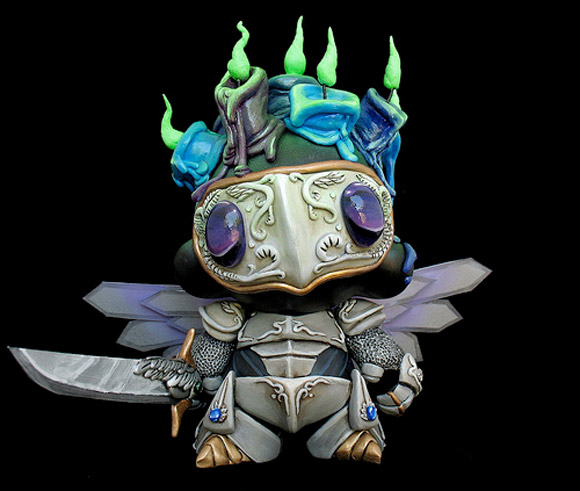 Artist, Josh Pearce aka Fplus brightens up the MUNNY MUNTH custom contest with his entry, The Grand Illuminarian of Candelabra. Hero to the Army of the Black Candelabra (a previous series of custom Dunnys) and an impressive follow up to his most recent 8-inch Dunny custom The Charmer, this amazing one of a kind is as detailed and rich as its back story.

The Grand Luminarian is a warrior of epic proportions. Forged from the flames of hundreds of battles, only the truly gifted are given the rank of Luminarian, and only then, are the heroes given the standard of “Grand Luminarian”. With armor sculpted from majik marble and gold, wings made of brilliant swords, and a head adorned with the most powerful candles of enchantment, a Grand luminarian not only fights like he is blessed with invulnerability, but also casts an aura of light that enhances all his nearby allies abilities and offers various protections against opposing majiks. It has often been rumored, that to slay a Luminarian, is to dispatch a God itself.

Visit fplusnever.com for more details on this magnificent custom MUNNY. 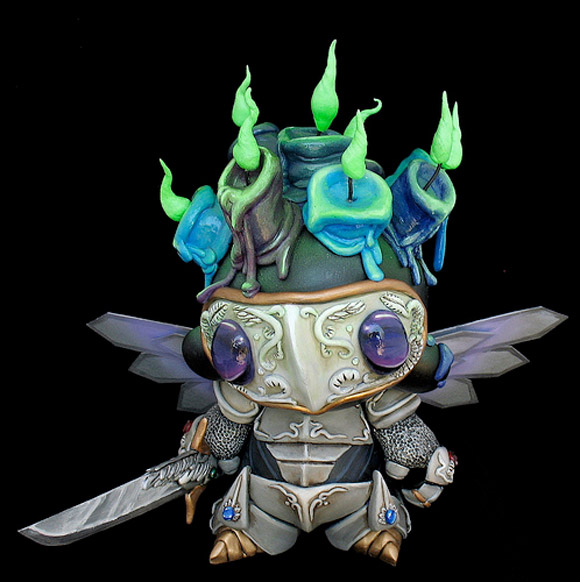 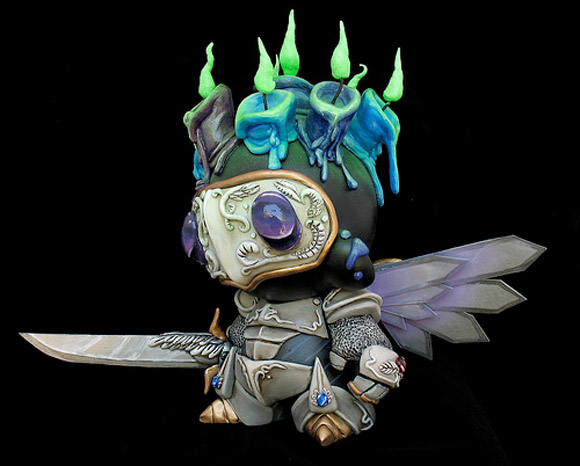 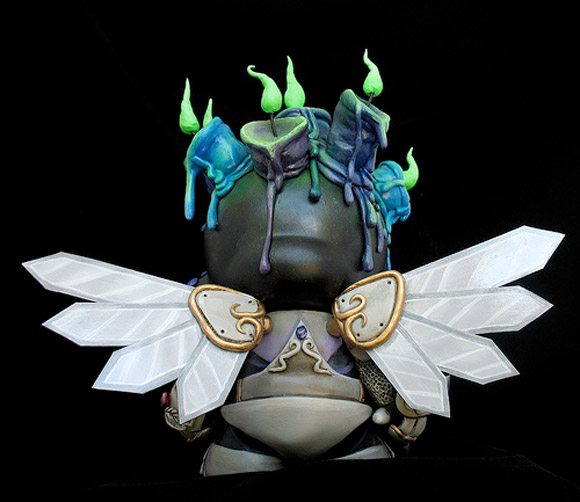 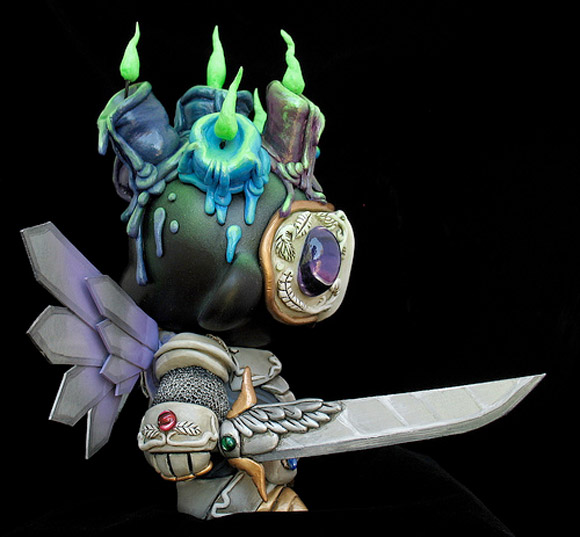 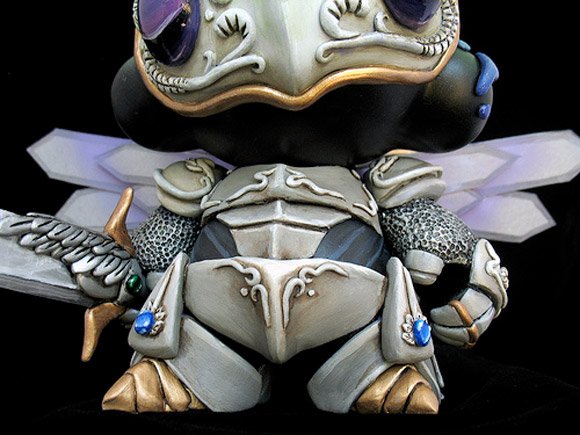 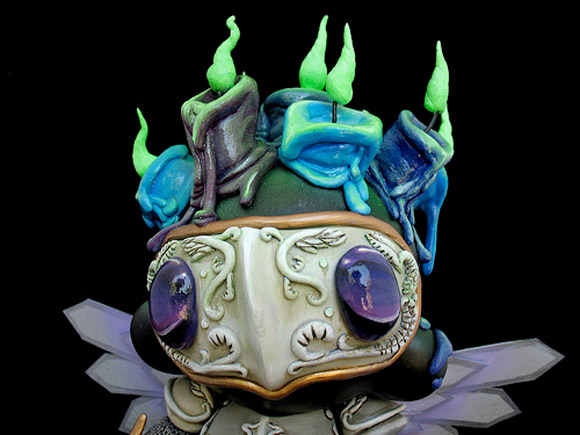