Love the new Kidrobot.com exclusive colorway of the TEQ 63 figure? So do we. We happen to be big fans of QUICCS and so we decided to ask him a few questions about him and this new piece…. check it out.

How long have you been doing art?

I’ve been drawing and painting all my life. I was born in 1982, and as far as i can remember I’ve been drawing and painting. I was exposed to graphic design in 1999-2000 and decided to build my career around it. Around the same period I bumped into the works of 123Klan, I’ve fallen in love with the Graffiti culture and vector artworks ever since. I’ve always been a fan of Urban Designer Toys almost single-handedly by the early works of Michael Lau during the early 2000’s, but I was exposed into the toy design culture in 2012, via the CE Planet Contest in Thailand where I was invited to participate. I’ve been designing and making my own brand of characters and toys ever since.

What is the inspiration behind this piece?

TEQ63 is my central character to my “Bulletpunk” universe. The design is an amalgamation of most of my major influences — Japanese Robots, the Hip-hop Culture, and Graffiti.I designed it back in 2012 with the goal of representing the cultures I have passion for into one figure that I can work on relentlessly across multiple toy categories and other products.

How would you describe your artistic style?

My art is an expression of the cultures I hold to my heart the nearest — Japanese Robots, the Hip-hop Culture, and Graffiti

What was the first piece you did with Kidrobot?

Back in 2013, I customized one Dunny and envisioned how my TEQ63 character would look in the platform. I came up with the BabyTEQ character and released them in resin format and they were well received by designer toy collectors and enthusiasts. I did a few shows with Clutter Gallery and showcased some one-ofs of the BabyTEQ alongside with my other TEQ63 designs. I was able to participate in Kidrobot’s yearly collaboration show with Clutter and in 2016, I was invited to be part of the Designer Toy Awards Mini-series, and I was really honored and stoked to finally have my once custom-sculpted Dunny design into an official release through the three BabyTEQs that became a part of that series :)

What’s something you feel has inspired your art style growing up?

Back in the 80’s, my brother and I really loved watching Japanese Robot shows such as Daimos, Voltes V, Bioman, Shaider and the like. Back in the 90’s, I was a huge fan of the Hip Hop Culture. During the 2000’s, I was exposed to Vector Art and Graffiti by the works of artists like 123klan and Machine56.

What was a defining moment in your career?

Being able to collaborate with Flabslab, a toy producer from Singapore. The projects we worked on opened up my art style and brand to a much broader audience.

What was something frustrating you ran into with this piece?

The original design of this vinyl TEQ63 was hand-sculpted in a 12-inch toy, I had a hard time deciding with Martian Toys if we should do a simple scaled down version, which is what we have now, or a “chibi” style version which back then I really wanted to push. At the end of the day I believe I made the right choice to stick to what we decided to make :)

What is some advice you would give artists looking to become more involved in the art world?

Make yourself your primary audience. Create art that makes you happy and drives you to express what you want to express first and foremost instead on working on it to appease everyone else. You have to stand for something and represent a culture, an ideology, or a belief and be passionate about it. Be patient, work hard on your craft, and everything else will follow naturally. Don’t do it with attaining money or fame primarily, as these should be instead the natural by-product of your hard work and strive for perfection.

Tell us something your fans might not know about you…

I’ve had the one single same Red Coleman water jug since 1994 by my side every time i’m at home, it’s 23 years old and still works perfectly :D 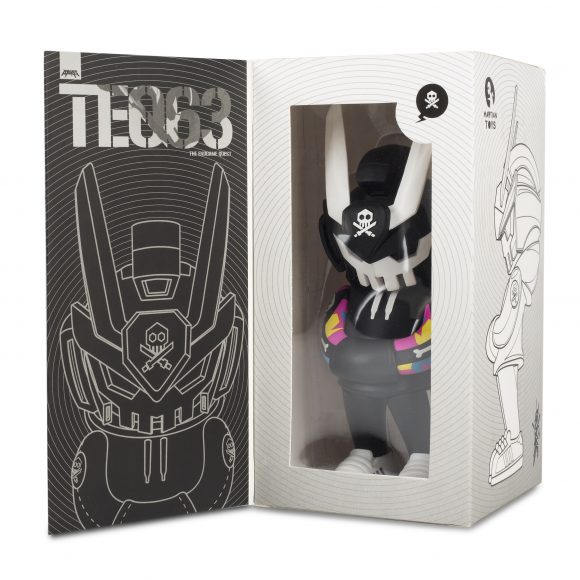 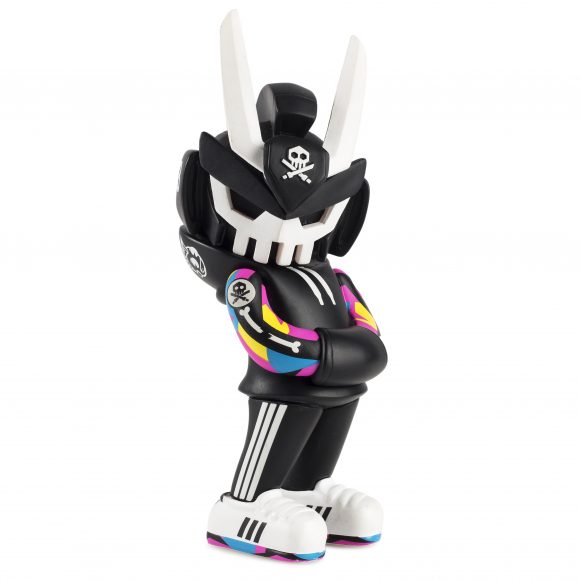 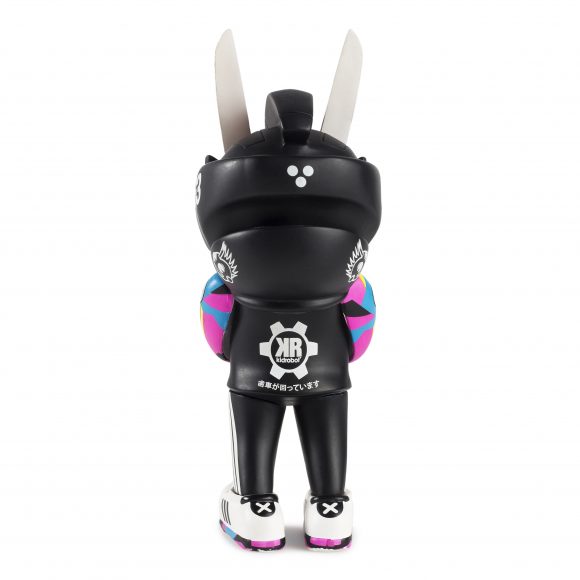