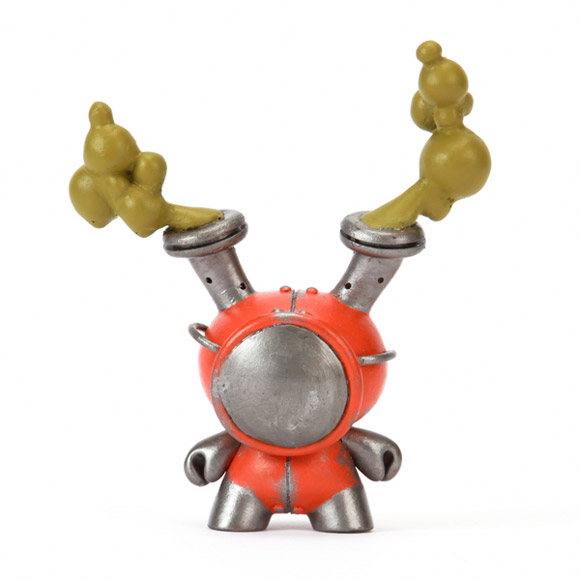 Based on a post apocalyptic world where mutants and biochemical robots coexist. In 2060 the Earth is devastated by pollution and the atmosphere is made of fumes. In an environment only few species have mutated to survive. Humanity owes it salvation to N-1 Corporation and its robot technology.

Various platform toys were used for the making of this highly detailed series including Dunnys, Teddy Trooper, Fellastar by 123 Klan along with Elements and Sweety by Artoyz. NANAN1’s works are available for purchase at thedirtycream.com. 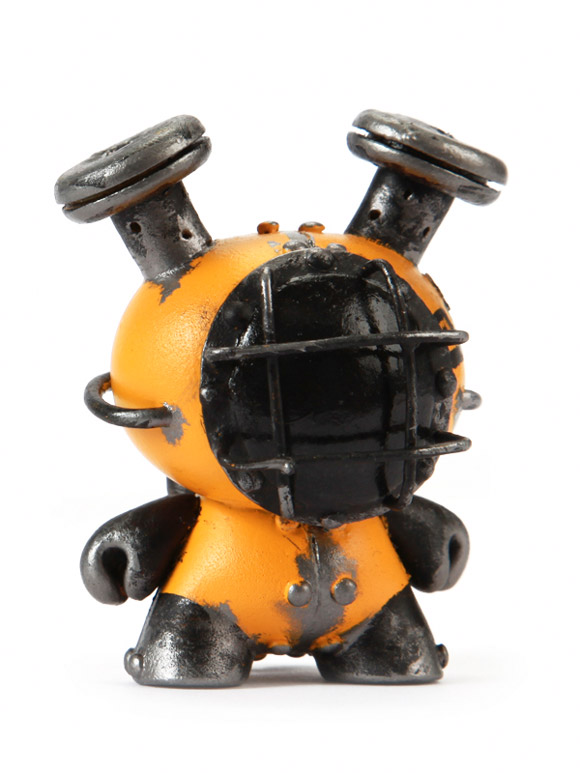 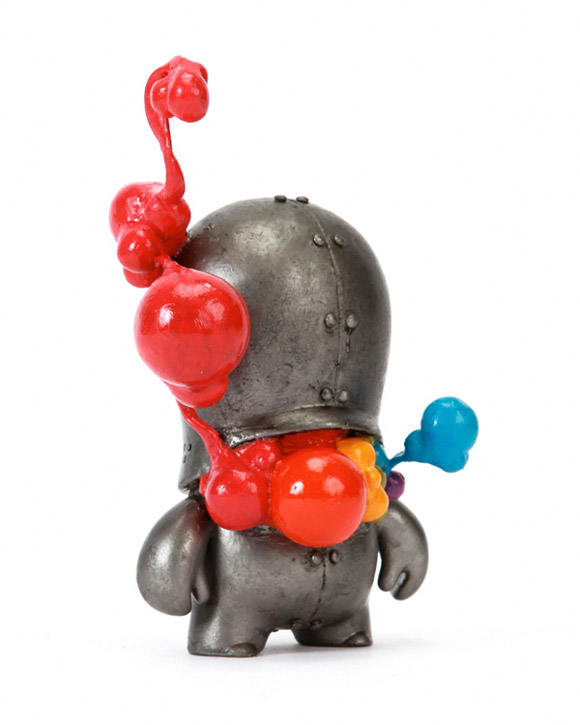 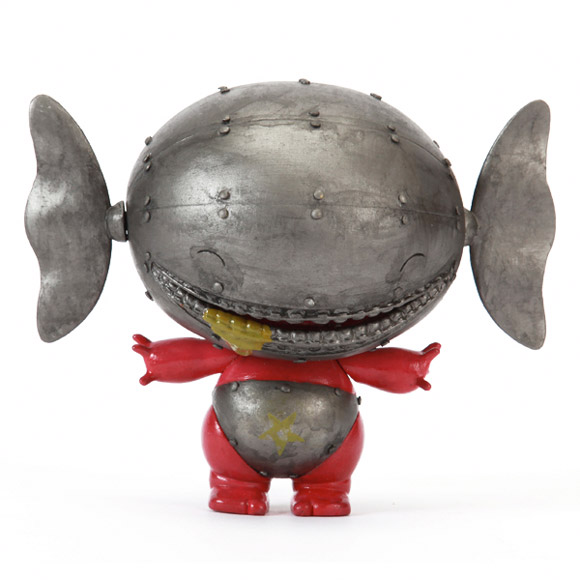 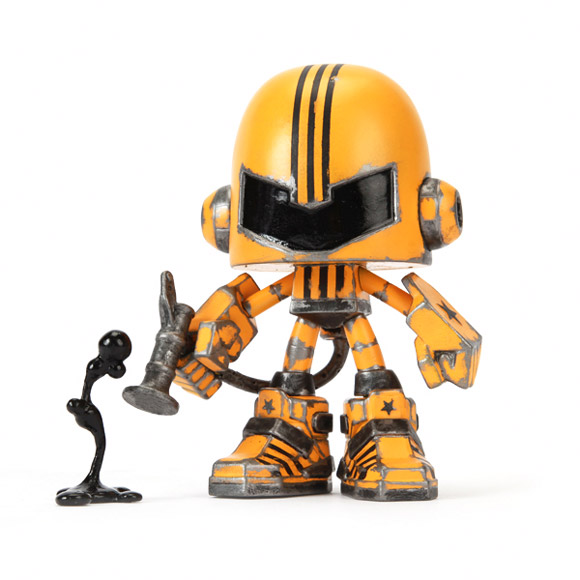 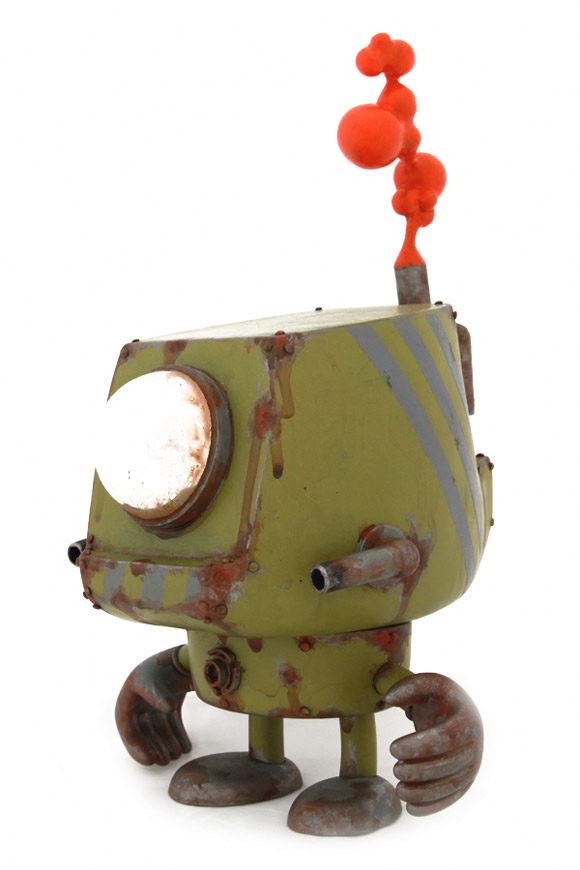