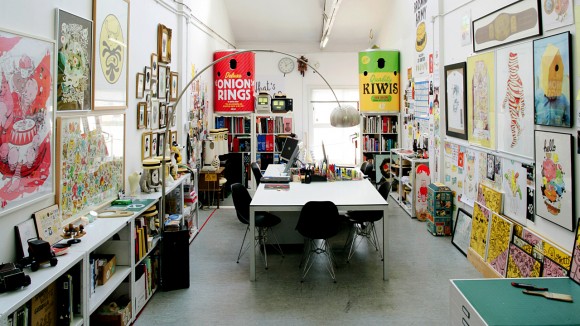 Brosmind is a studio based in Barcelona founded by Juan and Alejandro Mingarro in 2006. Their style is fresh and optimistic and always combines fantasy and humor. We here at Kidrobot like to see artists in the making and dig into how one’s talent came to be. For Brosmind, as kids this included everything from an A-Team van powered with small make-shift engines, to custom G.I.JOEs, and early comic book home publications… 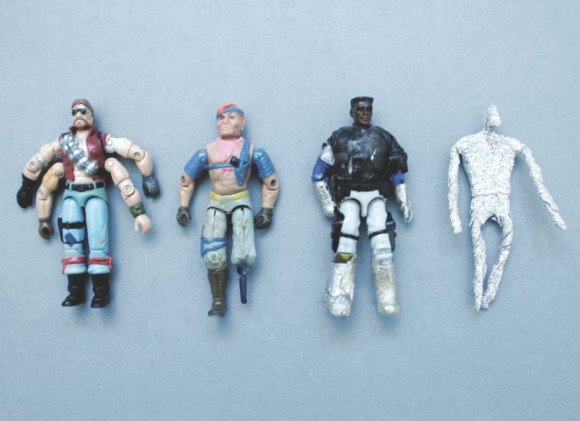 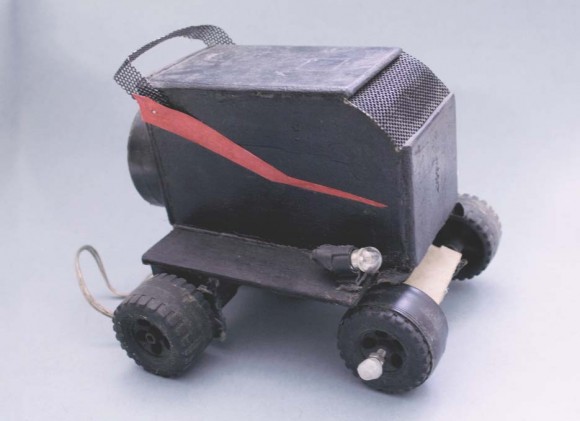 Brosmind has always been a creative couple and they allowed Kidrobot to turn the dial, and channel back to Brosmind vintage home movies, early props, and toys. This is a selection of the best movies Brosmind did back in the early 90’s while trying to make their own versions of film favorites like Ghostbusters, and Terminator 2. While writing their own version of scripts, they used only the camera titling feature for all the special effects made. 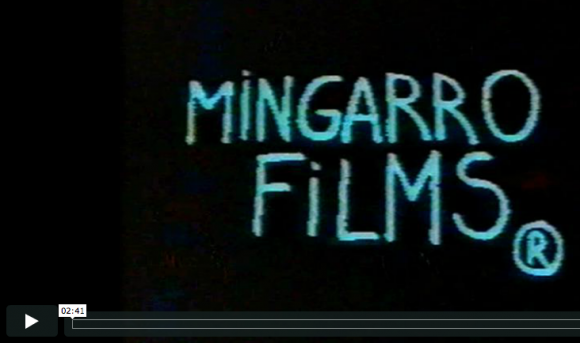 “We never expected to live from these creations…We didn’t know how. Juan studied Pharmacy and I did Product Design. So after some time, when we got together again we realized that we needed to do things together, that’s why we created Brosmind. And our studio is like the playing room we had in our childhood where we go to “have fun”, but making money with it.”

What specific comic books, advertising, or toys influenced you growing up?

“We grew up in the 80s, and we both share the same background consisting of action figures (G.I.Joe, Masters of the Universe, Marshall Bravestarr, Teenage Mutant ninja Turtles), comics (Superhero comics from Marvel and DC, european comics like Tintin or Asterix), and many supercool movies from those years like Back to the Future, Indiana Jones, Big trouble in Little China…Sometimes our characters have that slapstick flow that might remember the classic cartoons, but we feel more much influenced with the 80s popular culture, maybe not in a aesthetic way but in that sense of pure joy and wonder.”

What are you currently working on that isn’t out yet? Can you leak anything?
“We are very excited with two of our latest personal projects. The first one is the Brosmind Wagon, a hilarious car covered with beanbags and powered by pedals created for the collective exhibition ON! Handcrafted Digital Playgrounds, which is taking place at the Contemporary Arts Center of Cincinnati, Ohio. The other one is a project called What’s Inside?, a Brosmind solo exhibition which consists in 20 exclusive illustrations, art photographs, and some sculptures which will be launched next June in Barcelona.”

Do the characters of your “Whats Inside” project represent you personally? What would we see if we opened you up?
“That’s exactly what’s this project is about. All you can see inside those characters are important things for both of us. We hadn’t enough space with only two characters, so at the end we came up with twenty of them.”

How did this Kidrobot collaboration come to be and why did you do it?
“We were selected next to Alex Trochut and Kronk to design some T-shirts for this year’s Kidrobot Artist Series. From there it developed more…Then when our agent called us saying that it was finalized, we just thought, “WooHooo! We have always collected toys and figures, especially action figures from the 80s and 90s and also the more recent vinyl toys, so of course we were Kidrobot fans.”

What musical acts/artists do you listen to and love? Who would you like to work with, that you haven’t yet?
“We listen to a lot of different music styles and artist… but it would be great to have the chance to work for one of our favorite bands: Eels.”

If we were to see videos from when you are 80, what would they look like?
“We’ll never stop creating. It’s an essential part of us which flows naturally. Also, and that’s a more spiritual thing, we feel a deep duty to share with the others the creative abilities we were gifted with.”

The greatest art lesson you have ever learned? Disciplinary or otherwise…
“Experience has told us that you need to work hard and constantly. Never sleep, always try to evolve and improve your work.” 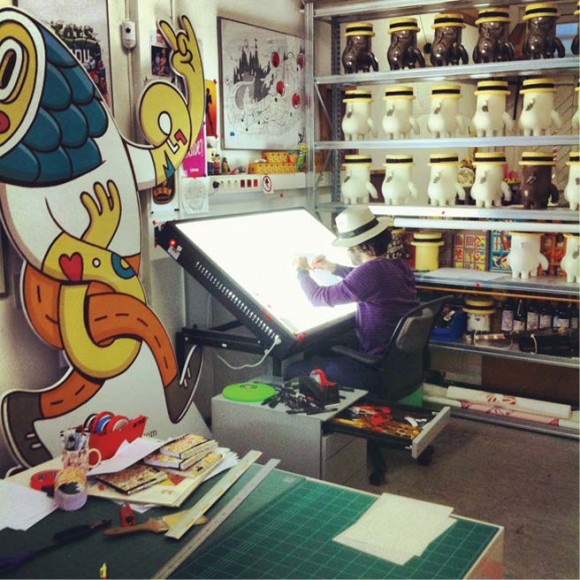 This hard, constant, sleepless work has been a recipe for Brosmind’s success. In addition to a thrilling colorful new line of apparel with Kidrobot, they are stacking up on future projects. Their illustrations have been awarded with the most prestigious international awards, like Cannes Lions, Clio, Eurobest, Graphis, Sol, CdeC, Laus, among others… They are the most published spanish illustrator in Luerzer’s Archive during the last ten years and recently were selected for Luerzer’s Archive Special 200 Best Illustrators Worldwide. The brothers have worked for clients such as Nike, Virgin, Phish, Gillette, Honda, Land Rover, Volkswagen… but their universe is not fully understood without their personal artistic projects, like Brosmind Army, Brosmind RV and Brosmind City. 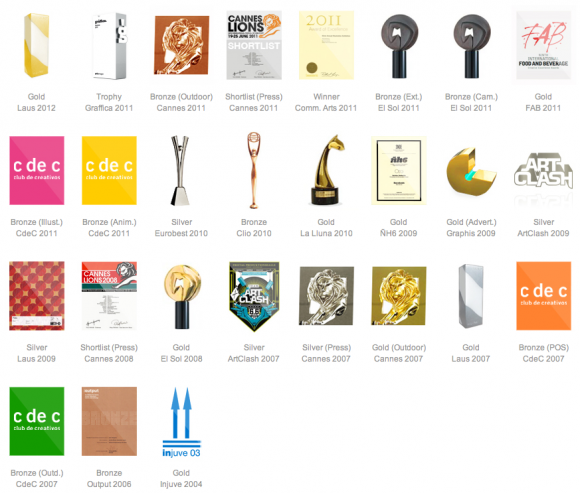 Be sure to check out Brosmind.com for more inspiration and information from the artists.