The mayhem begins at booth 4529 with a release signing by Ron English for Kidrobot’s exclusive color of his new Figment Bust at 11am. Then from 1-3 pm, join Shawnimal Smith for the release of his new wee vinyl series, Ninjatown as well as a KR’s exclusive release of Yeti Ninja plush. 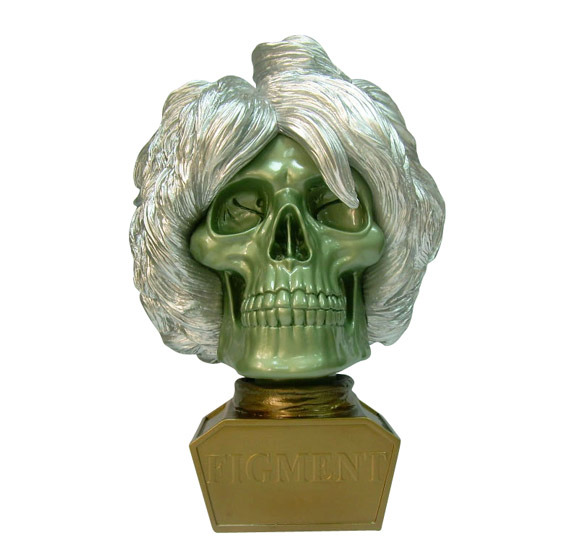 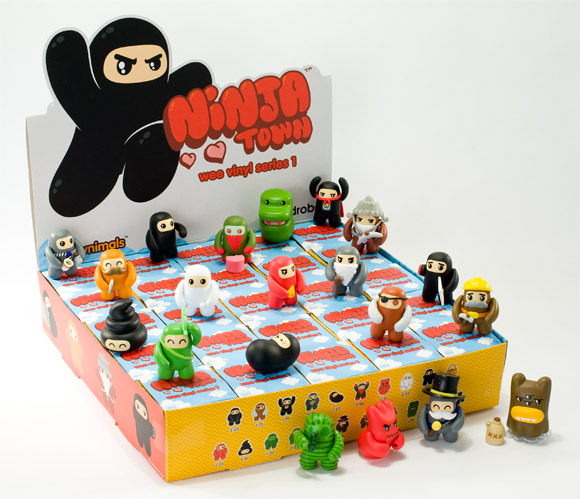 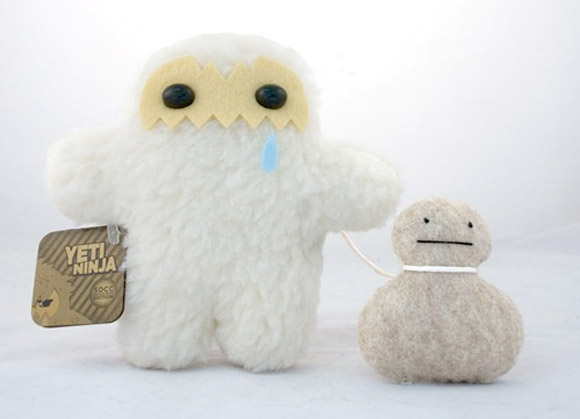