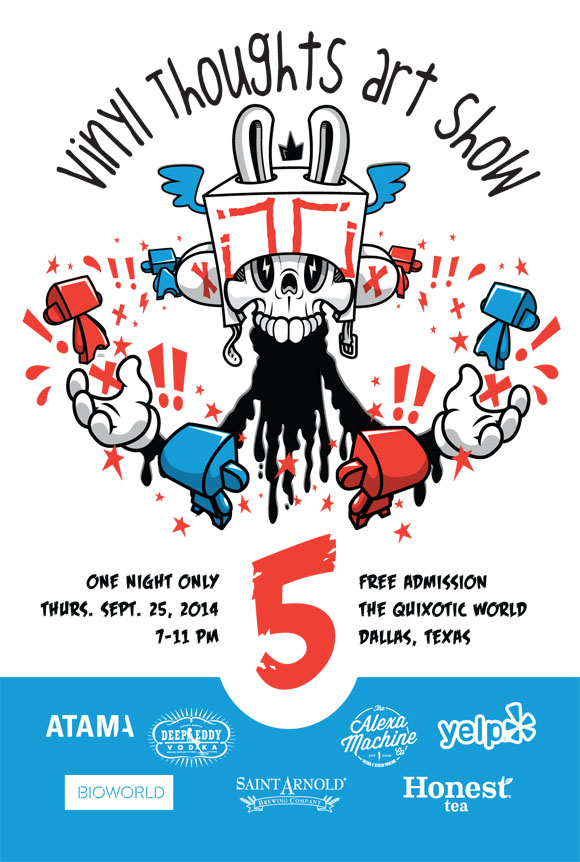 Grab your favorite DIY platform toy because the fifth edition of the Vinyl Thoughts Art Show happens tonight at The Quixotic World in Deep Ellum. 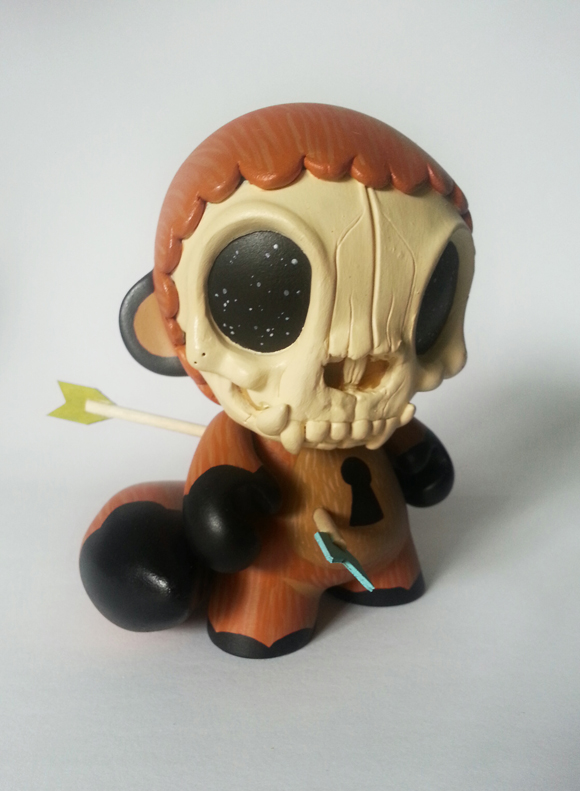 Curated by Shelby Miller and Cody Phillips, the show will feature over seventy local, national and international artists customizing vinyl art toys for one night only. The theme for the show is “Mad*l Makers” and celebrates the tenth anniversary of the Mad*l vinyl blank created by Jeremy Madl. Don’t worry, your favorite platforms, such as the Kidrobot Munny, will also be customized by the artists.

Attendees will have chances to win prizes from yelp, and a variety of raffle and giveaway items provided by KidRobot, yelp, Bioworld Merchandising, Oberto and Dallas’ Round Eye Toys.

Dallas vinyl toy store ATAMA will have a pop up shop inside the event.! !

The Dames of the Roundtable will be podcasting the event live!

Named one of the top five art events in Dallas in 2013 and 2014 by the readers of the Dallas Observer, the Vinyl Thoughts Art Show began in 2011 and has grown and evolved with every show. Past shows have included different themes, cosplayers, spontaneous breakdancing, charity auctions, raffles and giveaways. The show has become known nationwide for it’s different take on the traditional art show. 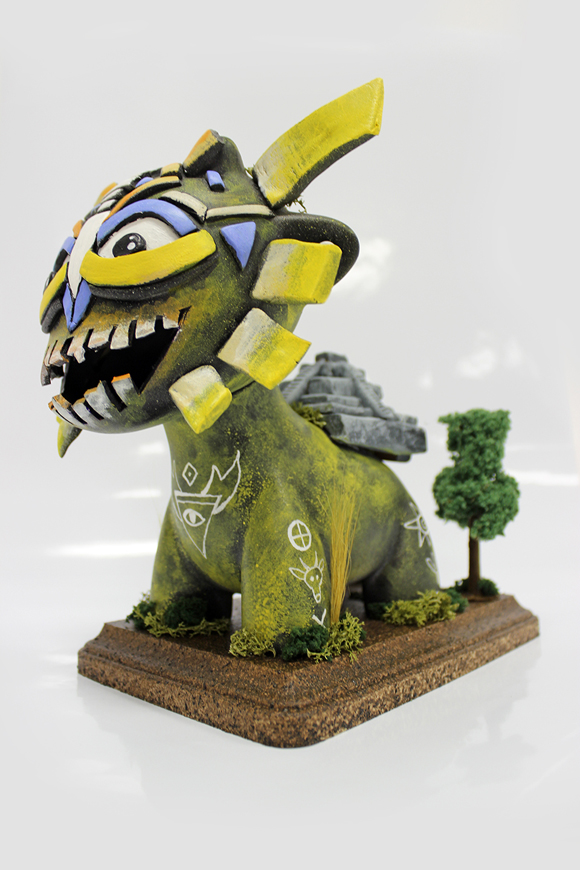 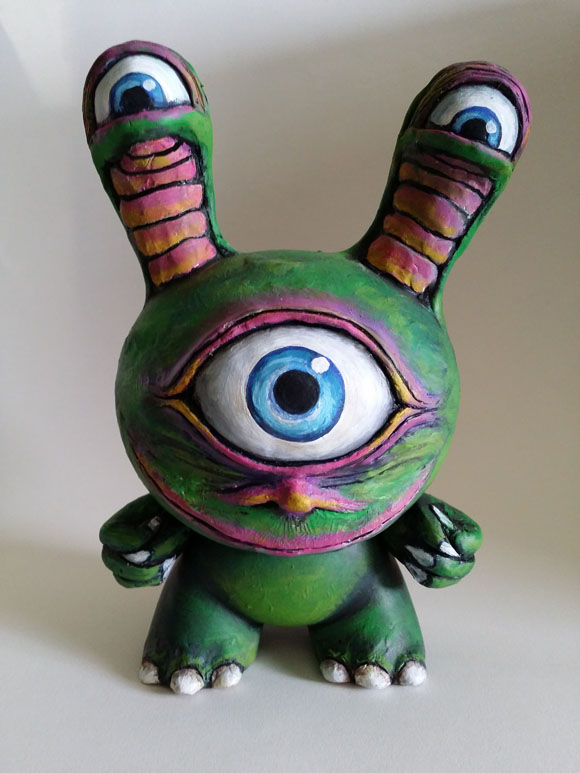